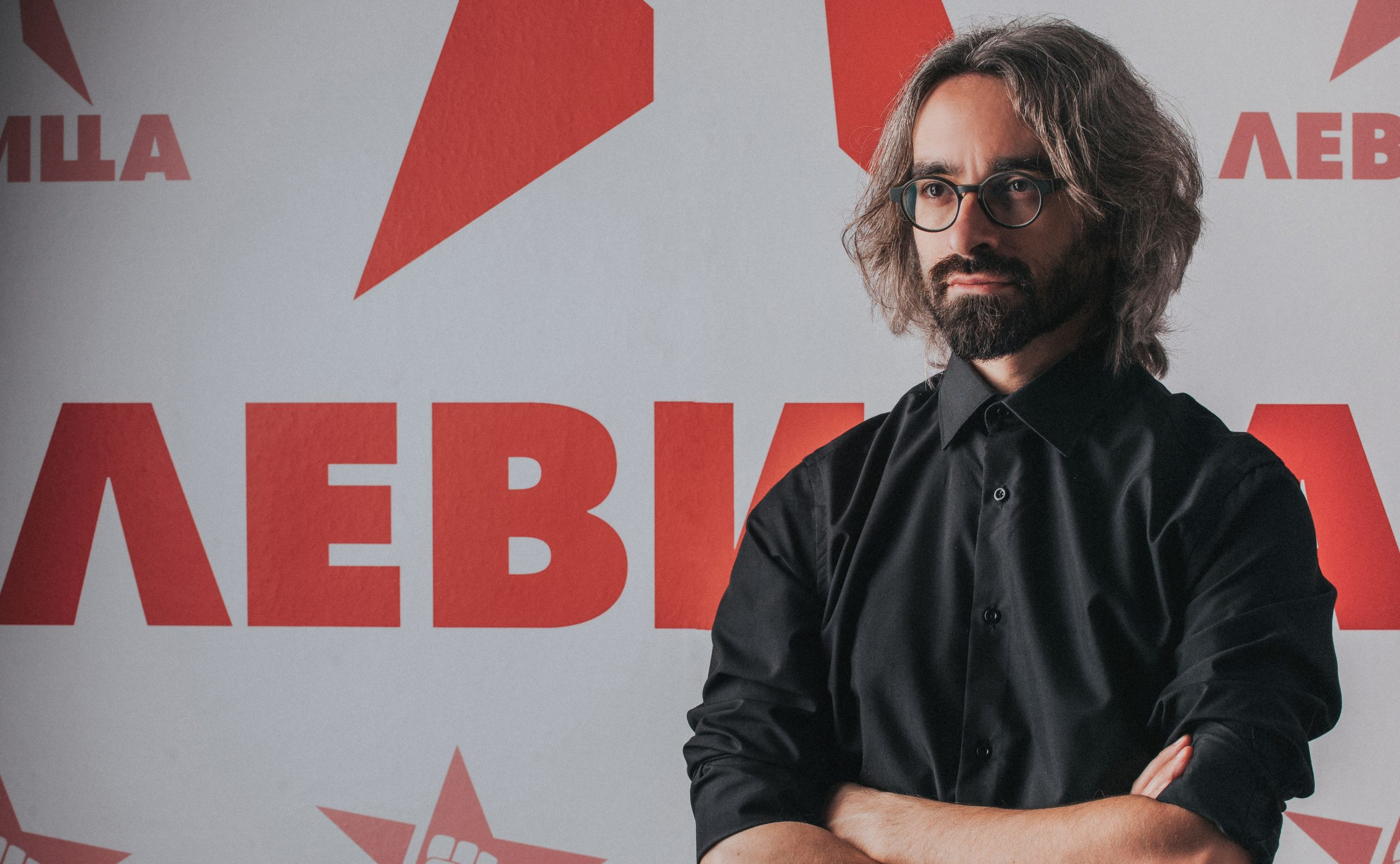 President Stevo Pendarovski, answering a journalist's question after the session of the Security Council, also commented on the member of parliament Dimitar Apasiev from Left, who the day before yesterday publicly cursed the head of state on Facebook with the words "F*ck you mother".

For that guy to curse my deceased parent, to curse my parent's grave, my mother died ten years ago, he must either have a bad nose or lack something, he should not be with everyone, said the president, Pendarovski.

He called Apasiev a psychopath, a nit.

- If he had something between his legs, he would have spat in my face, not hide behind the keyboard. I am overwhelmed by such great Macedonian men, said Pendarovski.