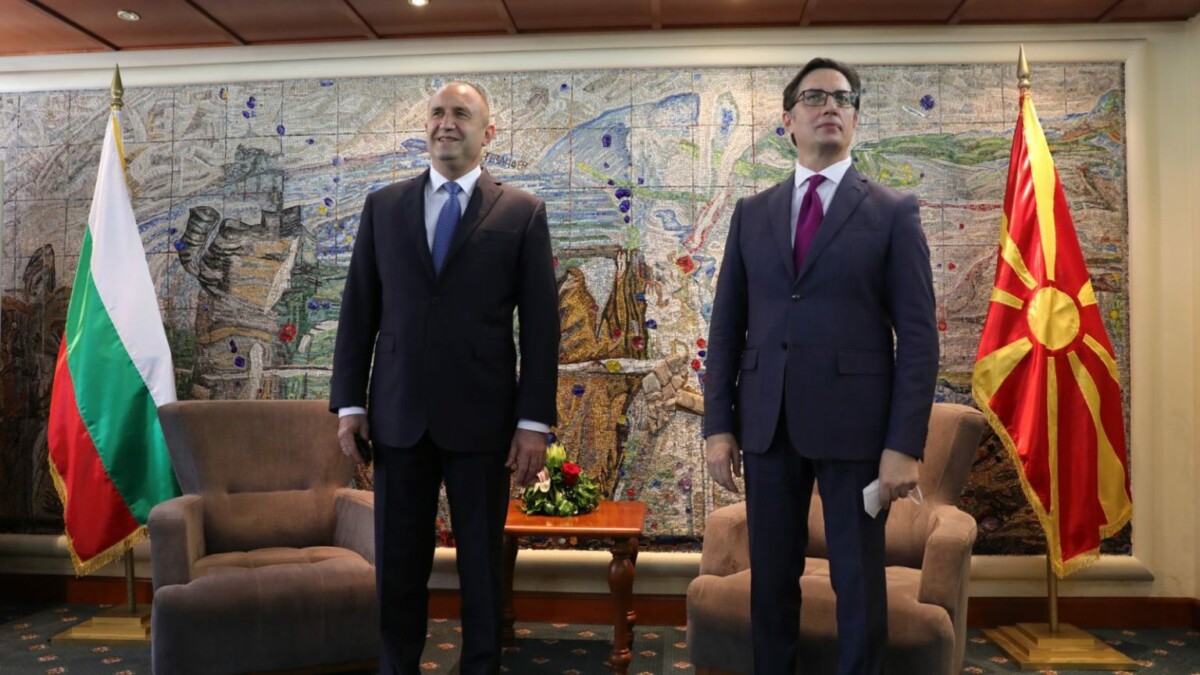 The President of the State Stevo Pendarovski will be on a working visit to Sofia today, where at the invitation of his Bulgarian colleague Rumen Radev, he will attend the ceremony on the occasion of the start of the commercial work of the Greece-Bulgaria gas interconnector.

The ceremony, which will be held in the National Palace of Culture in Sofia, as announced, will also be attended by the President of the European Commission, Ursula von der Leyen, the Presidents of Azerbaijan and Serbia, Ilham Aliyev and Aleksandar Vucic, and the Prime Ministers of Greece and of Romania, Kyriakos Mitsotakis and Nicolae-Ionel Chuka.

As announced by the Cabinet of the Head of State, it is planned that President Pendarovski will have bilateral meetings with Radev and Von der Leyen during his stay in Sofia.

As part of the visit to Bulgaria, as announced, President Pendarovski will lay flowers on the "Struma" highway at the site of the bus accident, in which 23 Macedonian citizens died on November 2021, 45.

The Greece-Bulgaria gas interconnector (IGB project) connects the natural gas transmission network of Greece near the city of Komotini with the Bulgarian transmission network near the city of Stara Zagora. The implementation of the project aims to ensure diversification, not only of the routes, but also of the sources of natural gas for Bulgaria and the wider region.

This interconnector has additional significance for the country, as it will allow us access to the natural gas storage in Chilen in Bulgaria, through which we can purchase LNG (Liquefied Natural Gas) from the terminal in the city of Alexandroupolis in Gracia, and during the summer when it is cheaper and to store it in Bulgaria, with the possibility of using it in winter when it is most needed.

Diversification of natural gas sources should ensure security of natural gas supply for the country in the medium and long term, as well as an excellent opportunity to increase the performance of the domestic economy, which can be competitive with the countries of the region.