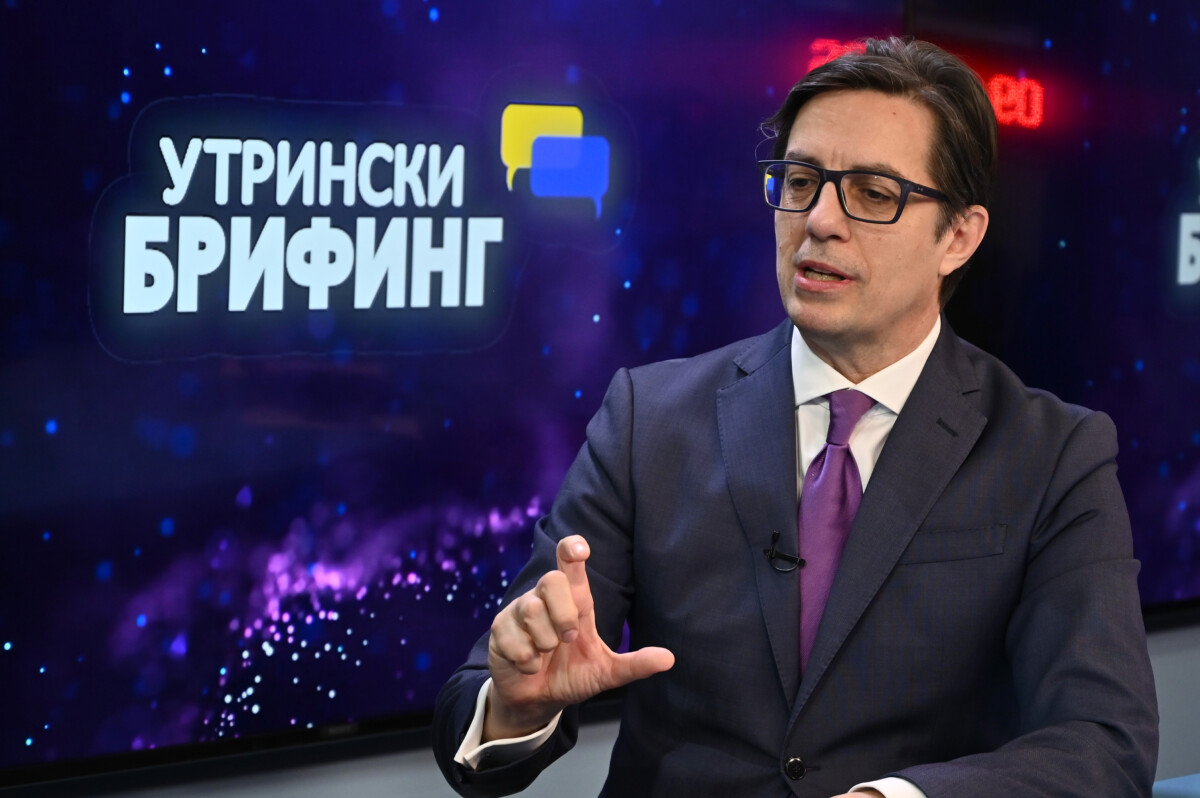 21 years ago, in Ohrid, the presidents of the four then largest political parties together with President Boris Trajkovski and representatives of the EU and the USA signed the Framework Agreement which prevented the further escalation of the conflict and brought peace and stability as prerequisites for further democratic development of the Macedonian society, wrote pVice President Stevo Pendarovski in the message on the occasion of the 21st anniversary of the signing of the Ohrid Framework Agreement.

The key benefits of the agreement, as indicated by President Pendarovski, were the preservation of sovereignty and territorial integrity, as well as the unitary character of the state. With it, as he says, the foundations were laid for constitutional and legislative changes that guarantee the rights of the less numerous ethnic communities.

- In the past 21 years, among other things, through the implementation of the Framework Agreement, we became a member of NATO, and we received candidate status and opened negotiations with the European Union. In that process, we built a model of functional multi-ethnic democracy that preserved peace and stability and set the highest standards for the rights of communities, Pendarovski wrote.

He points out that today when we witness a war on European soil and when we live under the pressure of old and new security threats, we must always keep in front of our eyes one of the basic principles of the Framework Agreement, which completely rejects the use of violence to achieve political goals and unconditionally, because only political solutions and dialogue can guarantee a stable and democratic future.

- Let's direct all our efforts in the future towards much stronger economic development, quality education and health, and a healthy living environment in which there will be all the assumptions for each of our citizens to realize their ambitions and potentials, the head of state points out - says Pendarovski.