Pendarovski convened the Security Council for the French proposal 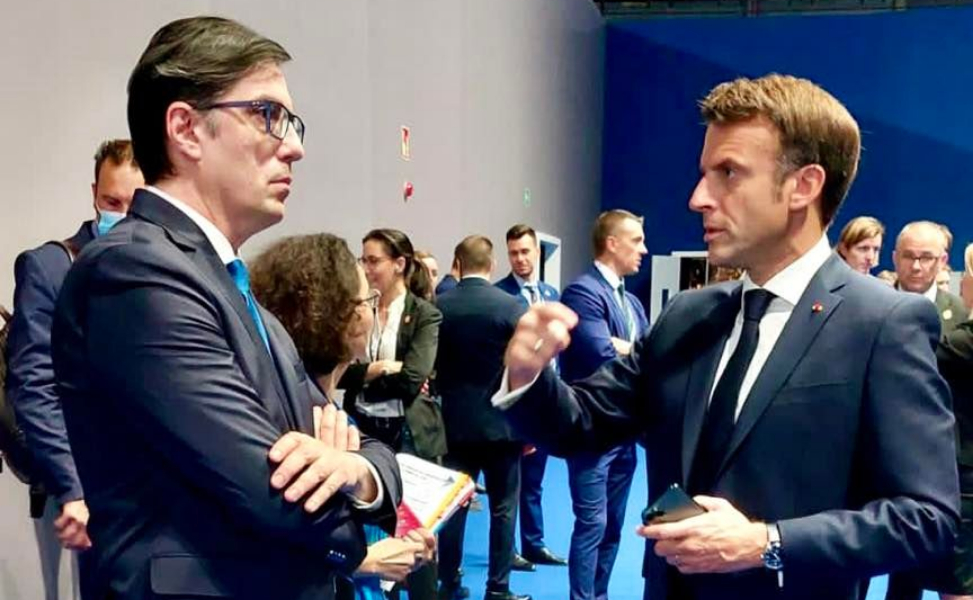 The President Stevo Pendarovski for tomorrow at noon, he called a meeting of the Security Council at which the modified proposal of the French presidency with the EU for the beginning of the accession negotiations of the Republic of North Macedonia with the European Union will be considered.

In addition to the members of the Security Council, the Deputy Prime Minister for European Affairs will also attend the session. Bojan Maricic.

After the Security Council session, President Stevo Pendarovski is scheduled to make a statement, the press service of the head of state announced.

"Open day" at the University "St. Cyril and Methodius" in Skopje