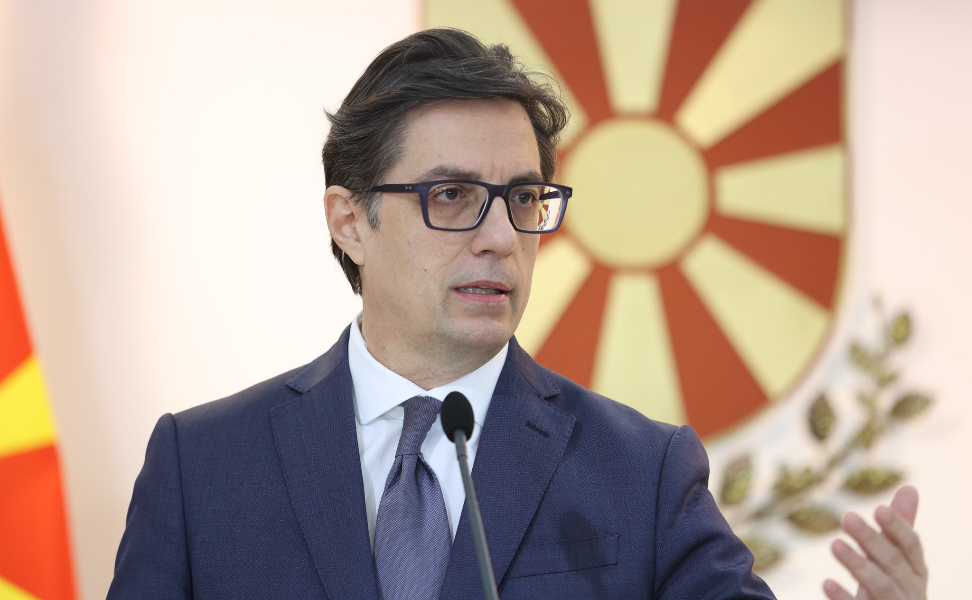 The council was in full composition, and the Vice Prime Minister for European integration, Bojan Maricic, also attended at my invitation. The Council met to discuss the latest French proposal, President Stevo Pendarovski informed after the meeting of the Security Council.

- Currently we have high political tensions in the country and I do not believe in the perception that is created in the public that this is a fateful dilemma to be or not and that supposedly these days we have to make a decision that will define the future of our generations. The decision to accept the French proposal will be neither a triumph nor a debacle. For me he is acceptable. To clarify, we are talking about a transitional compromise in one of the phases for European integration of the country. By accepting this proposal, we lift the Bulgarian blockade and allow the formal opening of negotiations. The French proposal does not undermine the Macedonian identity in any way, the proposal has a clean wording in the Macedonian language without footnotes, said Pendarovski.

The transitional compromise solves the current blockade, but a new blockade has been foreseen, which will be our own, added the head of state.

- It is a paradox that nobody in the country is against the entry of Bulgarians into the Constitution, but internal polarization makes consensus impossible. In this part we could not achieve more. I do not claim that something of higher quality could not be obtained in the negotiations, but it would be details, not the essence, said Pendarovski.