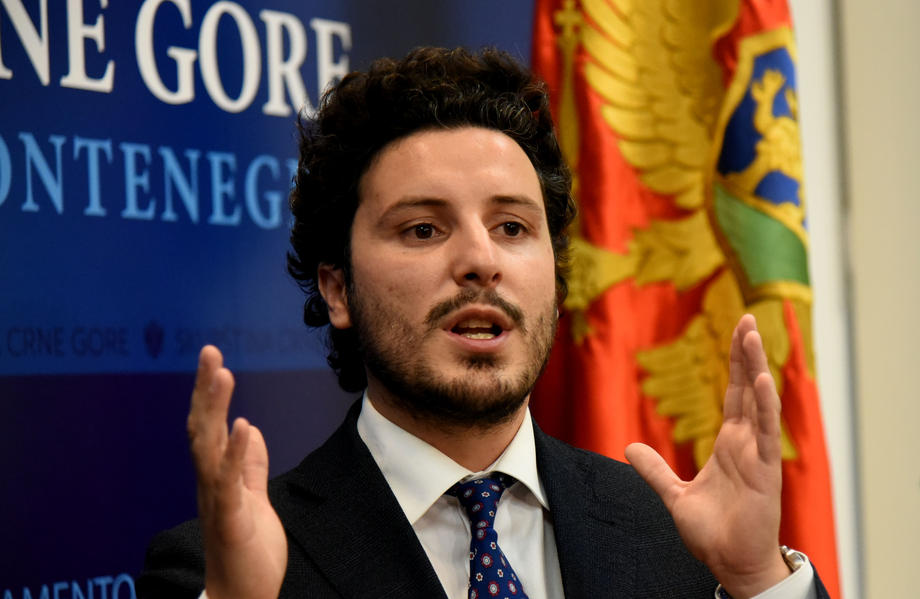 The Parliament of Montenegro will vote today on the initiative to replace the government of Dritan Abazović.

The fall of the Government requires the vote of 41 out of a total of 81 MPs in the Parliament of Montenegro. The session is scheduled for 11 am.

The result of the vote may be influenced by the position of the Democrats of the former Speaker of the Assembly Alexa Becic, who have nine MPs.

On Tuesday, the Democrats together with the coalition gathered around the Democratic Front (DF) submitted a special initiative for the change of government and a vote of no confidence in the President of the Assembly, Danijela Djurović, and that session is scheduled for September 2.

The head of the parliamentary group of the Democrats, Boris Bogdanovic, said that "there are many reasons for the fall of the illegitimate government and the parliamentary majority", but that their decision "has nothing to do" with the signing of the Basic Agreement with the Serbian Orthodox Church (SPC), which supported by his party.

The EC is concerned about the agreement between Russia and Serbia