VIDEO: Parking wardens charged MKD 80 for entering Shtip by car for "Pastrmailijada", the mayor was surprised 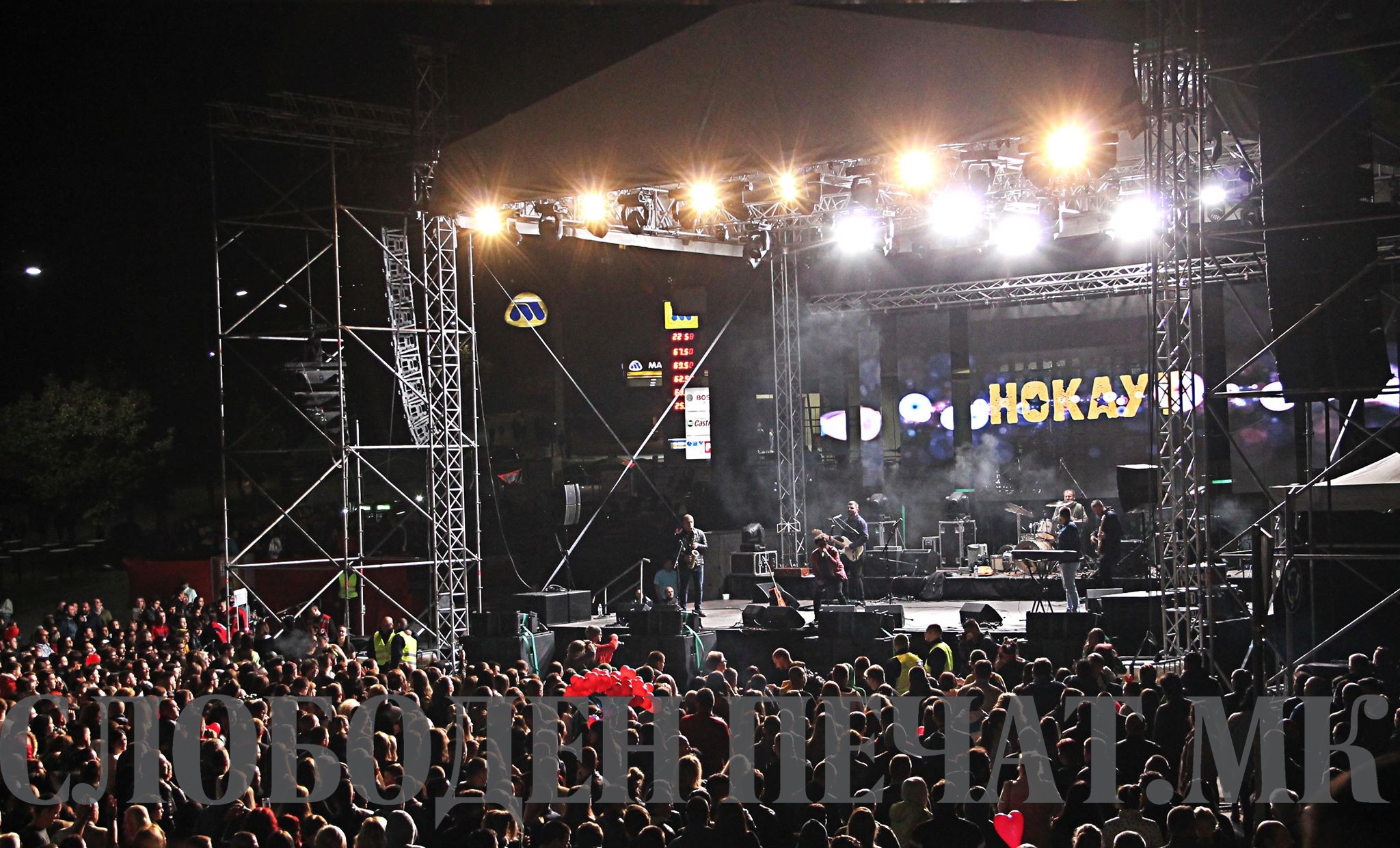 Employees of the Stip public company "Stipion" are deployed tonight at the roundabout at the entrance of the city from the direction of Skopje and Kočani and they stop cars that do not have Stip registration and demand that they pay 80 denars if they have come for the "Pastrmaliada" event, they announced. SDK.mk. According to the portal, only vehicles with Shtip registration or those who say they are visiting or have some other business, i.e. they have not come to Shtip for the "Pastrmajliadat" are allowed to pass for free.

"We are copying the practice of other cities that charge entrance fees for such and similar events. We at least give flyers to those who pay to see a sketch of where they can park in the city, especially around the city stadium in Shtip where the event is held. With the paid entrance, in fact, they pay for the all-night parking, which is at the same level as the all-day parking, as every ordinary day", employees of "Stipion" told SDK.

Videos have also appeared on social networks showing how the parking attendants stop the cars and charge the drivers, some of whom say they asked for 100 denars.

At the entrance to the city there was a jam, and outraged drivers asked why they had to pay to enter the city. After some time, the employees of the parking service by order of the mayor Ivan Jordanov they stopped charging and started to miss the vehicles.

"As soon as I found out about this, I immediately ordered the collection to be stopped. We will see how it happened, but I can say that by the end of the night and during tomorrow's second day of the manifestation, there will be no such thing," says Mayor Yordanov.

The large number of interested people from other cities headed to Shtip today to attend the performances of the music groups DNA, Angushevi and the concert of the Croatian singer Jelena Rozga. The European ambassador also attended the traditional cutting of the giant pastrami David Gere.