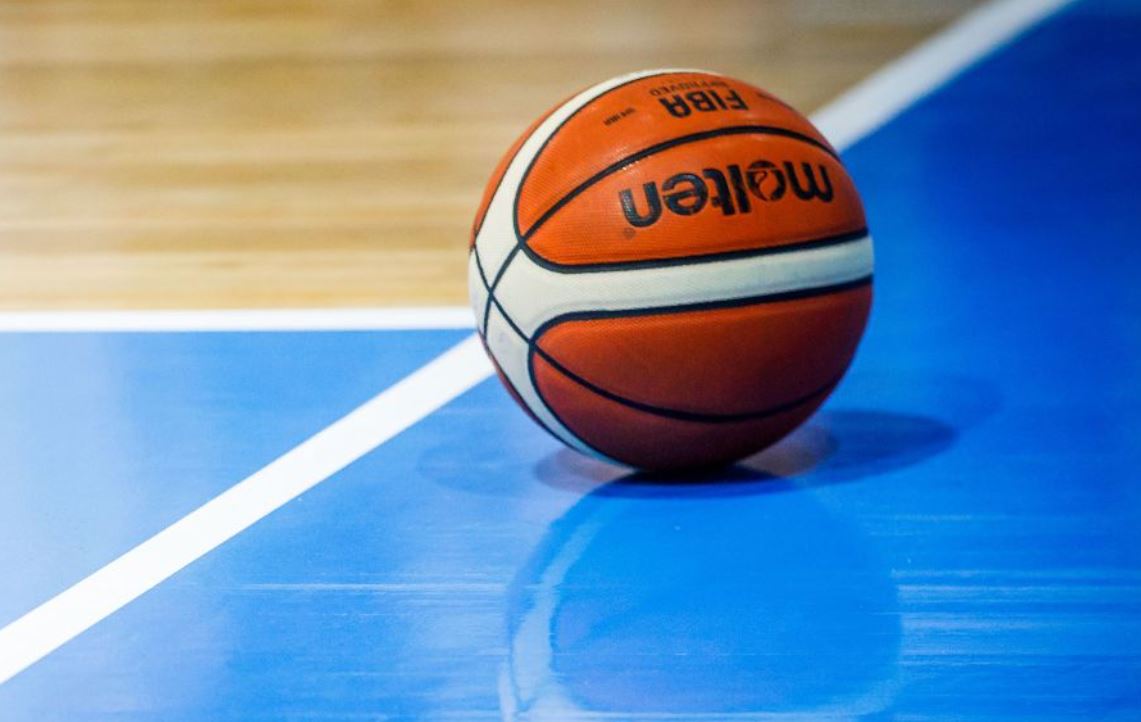 There were a series of incidents at the basketball match Gostivar - Pelister / Photo: kfsm.mk

In all the chaos that lasted almost three and a half hours, the hall in Gostivar had to be emptied after being with a hard object suitable coach of Pelister, Marjan Ilievski.

Both teams announced on social networks on the occasion of the unfortunate events, for KK Gostivar, the match was stopped because the guest players were physically and verbally confronted with the audience and members of the home team.

KK Pelister announced that they were classically attacked from all sides, shot with all kinds of hard objects and in that chaos everyone managed as he knows how.

- Due to poor organization in accordance with Article 54.26, the team of KK "GOSTIVAR" is fined with 8.000 denars.

- Due to throwing hard objects that can cause injury (lighters, metal money, pens, plastic bottles, etc.) in accordance with Article 55.3, the team of KK "GOSTIVAR" is fined 24.000 denars

- Due to throwing a hard object (plastic bottle) with which the coach of KK "PELISTER", Marjan Ilievski, was hit, according to Article 55.10, The team of KK "GOSTIVAR" is punished with a fine of 64.000 denars and two (2) matches without spectators at home.