The pope has accepted the resignation of the archbishop of Paris, accused of having an intimate relationship with a woman 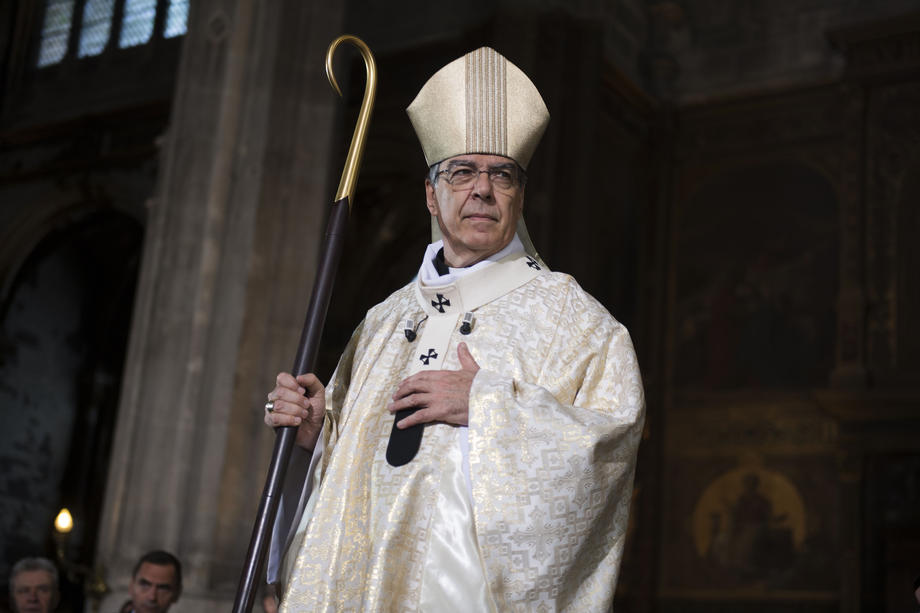 Pope Francis has accepted the resignation of Archbishop Michel Aupéit of Paris, the Vatican said on Thursday, adding that an apostolic administrator had been appointed head of the Archdiocese of Paris. transmits Reuters.

The Holy Father accepted the resignation of Michel Aupetit and appointed Georges Pontier as the Apostolic Administrator of the Archdiocese of Paris, the Vatican said.

Aupetit, 70, resigned in late November after being accused in the media of having an intimate relationship with a woman, which he categorically denied.

He has been Archbishop of Paris since 2017, and is known for his strict views on family and bioethics.