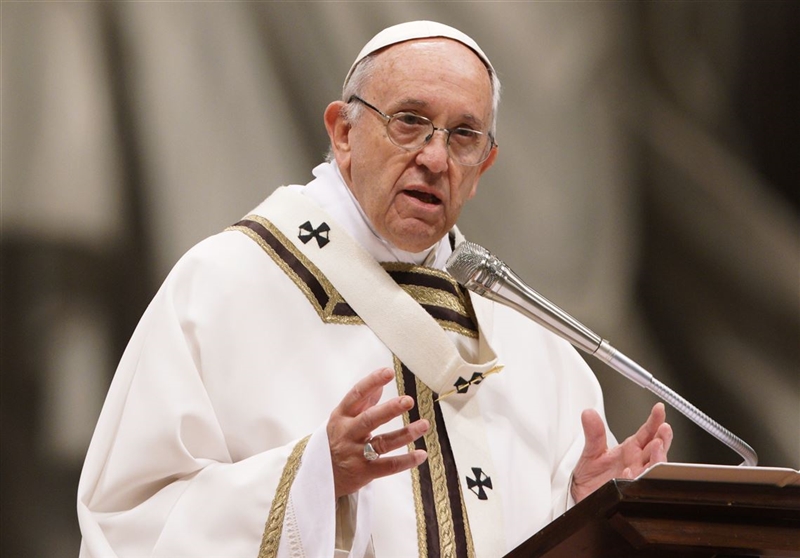 Pope Francis has said that the United Nations does not have the power to end the war in Ukraine.

In an interview in Spanish with Argentina's national news agency Telam, Francis said the UN constitution "does not give the organization that kind of power."

The pope said that while the UN can help prevent wars, it "does not have the power to impose its authority" over the war in Ukraine and other conflicts around the world.

He also called for "courage and creativity" from international institutions, saying both are needed to help resolve very serious conflicts.

Britain: Putin is losing the information war in Ukraine