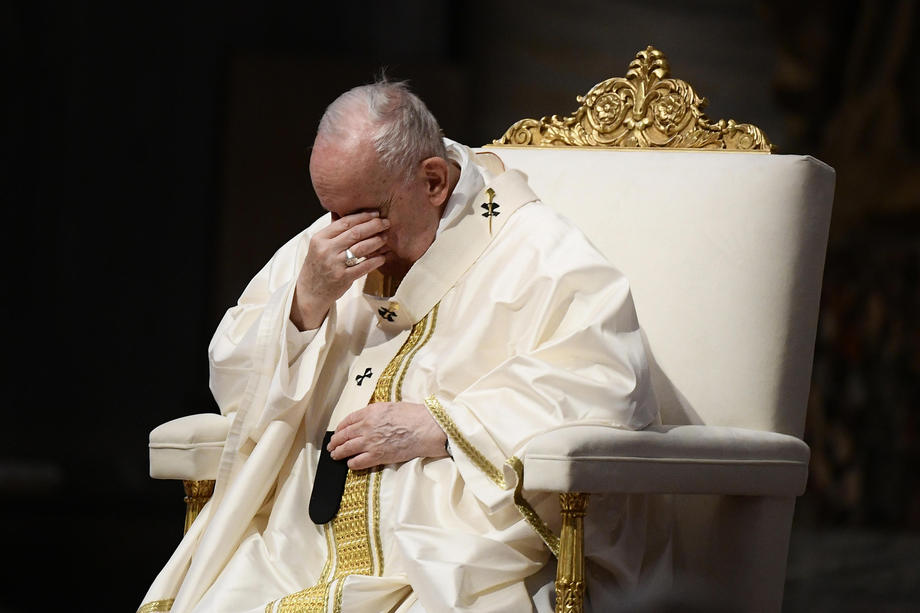 Pope Francis expressed condolences for tragedy at a school in Texas and offered prayers for the victims and their families during the weekly audience.

"My heart was broken by the shooting at an elementary school in Texas," he said.

The pope also called for stronger arms control and a commitment to "never let such tragedies happen again."

Condolences are being expressed today by other European leaders, including the prime ministers of Slovakia, Ireland and Finland, writes CNN.