Pope Francis called on parents to support homosexual children, not condemn them 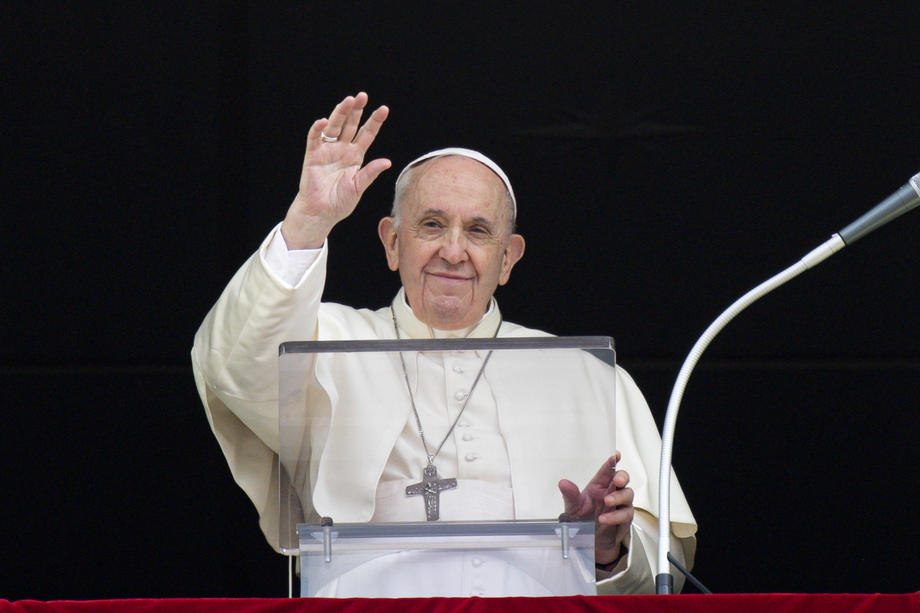 Pope Francis today told the parents of homosexual children that they should not condemn them, but support their children. At the Sunday audience, the Pope spoke about the difficulties that parents may face in raising their children, writes AP.

Among them are parents "who see different sexual orientations in their children" and think about "how to deal with the situation, how to support their children and not hide behind a judgmental attitude," said Francis.

"The church can not accept same-sex marriage"

The pope has previously said that homosexuals have the right to be accepted into their families. Francis also said that while the Church could not accept same-sex marriage, it could support same-sex marriage laws that give homosexual partners equal rights in health care, inheritance and pensions.

The Vatican last year issued a document stating that Catholic priests were not allowed to bless same-sex unions. In some countries, such as the United States and Germany, bishops have begun to do so, and calls are being made for this custom to be institutionalized.

Conservatives in the 1,3 billion-strong Catholic Church believe the pope is sending out various signals about homosexuality, which is confusing to believers. The church teaches that homosexuals should be treated with respect, and although same-sex relationships are a sin, homosexual tendencies are not.

De Almeida: EU will not resume Brexit negotiations with Britain

The European Parliament adopted the Report on Northern Macedonia

The Red Cross lists the Azovstal prisoners of war

Johnson avoided additional fines from police for violating the code