Pope Francis said: Do not return migrants to their countries, there is hell 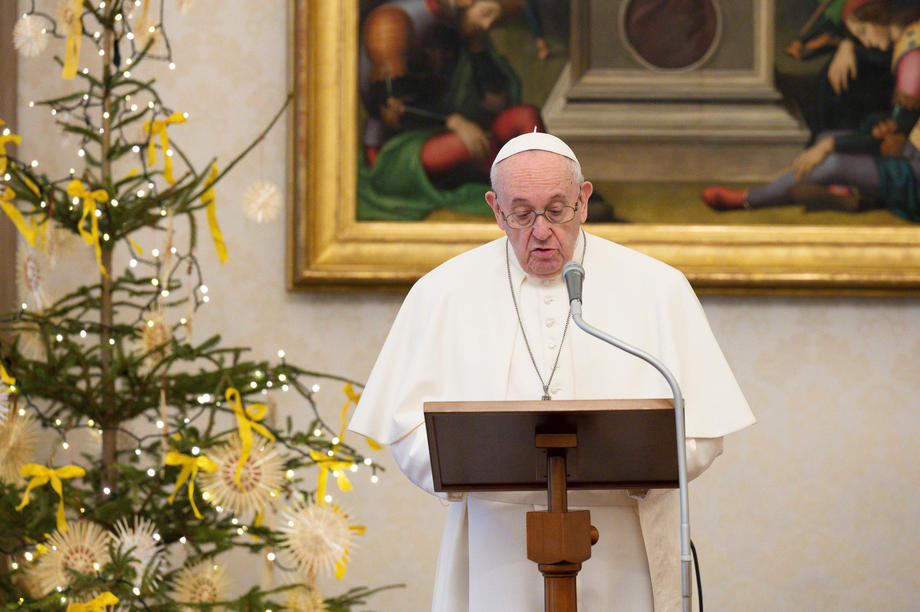 The head of the Roman Catholic Church, Pope Francis / Photo: EPA-EFE / VATICAN MEDIA HANDOUT HANDOUT EDITORIAL USE ONLY / NO SALES

Pope Francis today called on countries not to repatriate migrants from insecure countries, such as Libya, where he says many people are abused and living in inhumane conditions similar to those in concentration camps. writes Reuters.

The pope made the call during his traditional weekly prayer at a time when European Union leaders are trying to bridge differences over how to deal with the influx of migrants, an issue that has boosted support for nationalist and populist groups in the Union.

"We need to end the return of migrants to countries that are not safe," the pope said, citing "thousands of migrants, refugees and other people in need of protection in Libya."

The head of the Roman Catholic Church called for "priority to be given to rescuing migrants at sea, their organized arrival on land, alternatives to sending them to prison and agreed immigration and asylum procedures." He urged the international community to "keep its promises" and find lasting solutions to migration waves.

"Many of these men, women and children (in Libya) are subject to inhumane violence. How much suffer those who are brought back! There are real camps there. I will never forget you. "I hear your whining," said Pope Francis