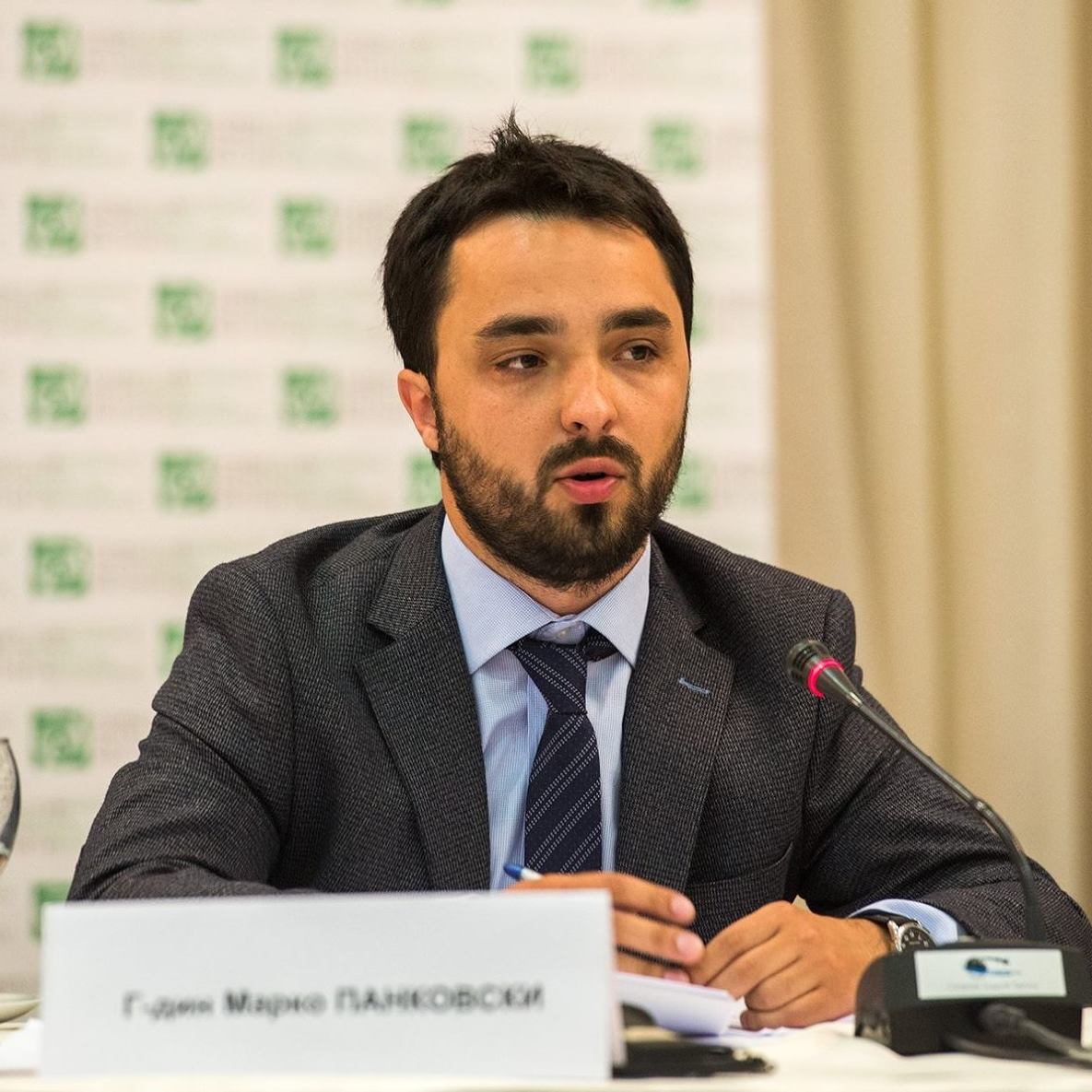 Marko Pankovski - Senior Researcher at the Institute for Democracy says the improvement in the rating in the Transparency International report on the perception of corruption is not to be neglected.

- Obviously certain shifts in terms of investment in the preventive side of the fight against corruption, the proactivity of the Anti-Corruption Commission or perhaps the trials against senior government officials have contributed to improving perception. However, it is difficult to say how much this shift really affects the general environment in the fight against corruption and the feeling of the citizens that something is changing, Pankovski told "Free Press".

Improving human rights, recent elections, reform processes, court proceedings in high-corruption cases, the work of the State Commission for Prevention of Corruption and the Action Plan to Fight Corruption are the reasons why Macedonia gained four index points this year and jumped 24 places. on Transparency International's Corruption Perceptions Index. After several years of decline in this list, this is progress, but the country is still at a low 87th place out of 180, in the company of Colombia, Ethiopia, Guyana, Kosovo, Morocco, Suriname, Tanzania and Vietnam, which have the same number of points .

For the opposition, this report is a confirmation that "with the criminal hybrid regime of SDSM and DUI, corruption can not be eliminated", and for SDSM, the jump in the index is proof that the government's efforts are yielding results.