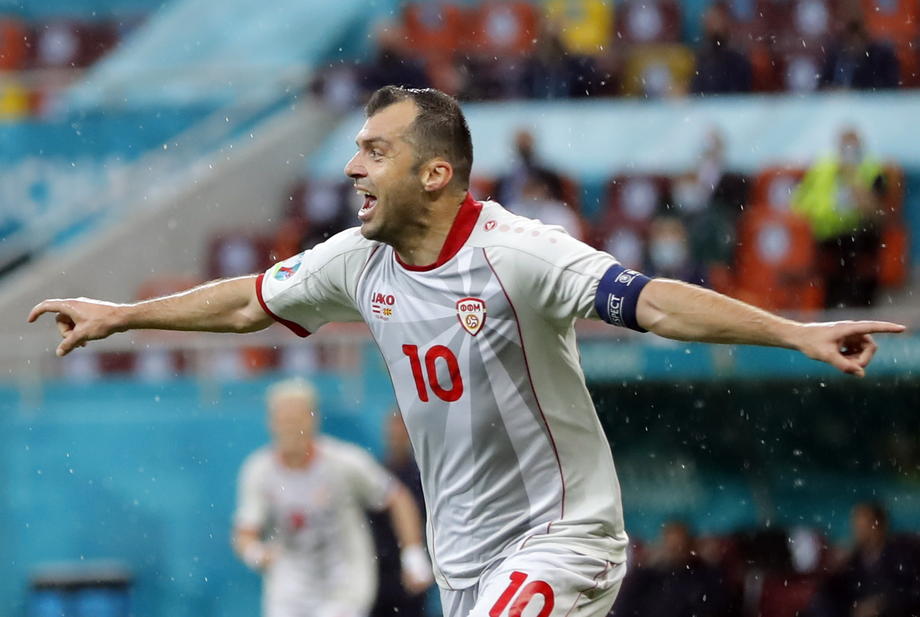 Goran Pandev made history in Macedonian football, last summer with the captain's armband he led the national team to his debut performance at a European Championship, in March he will be in the role of spectator during the qualifying round for the World Cup in Qatar.

Pandev ended his national team career at Euro 2020, and as a member of Genoa he played the last season of his career in which he spent most of his time in Italy, which is the opponent of the players in the playoffs. He gave his opinion on the upcoming match for "Rai Sport" (March 24), believes that although Italy is the favorite, the selected players of the coach Blagoja Milevski must not be underestimated.

- Italy is the favorite, plays at home and is the current European champion. However, Macedonia believes in success, my national team has nothing to lose. People believe in these guys, who will play without pressure and do their best. The decision to retire with the performance at the EP was the best for everyone. For me, Italy has always been my second home, my children grow up here, but Macedonia is always in my heart - Pandev told "Rai Sport".