Pandev has a message for the players: Heroes upside down, Macedonia is proud of you 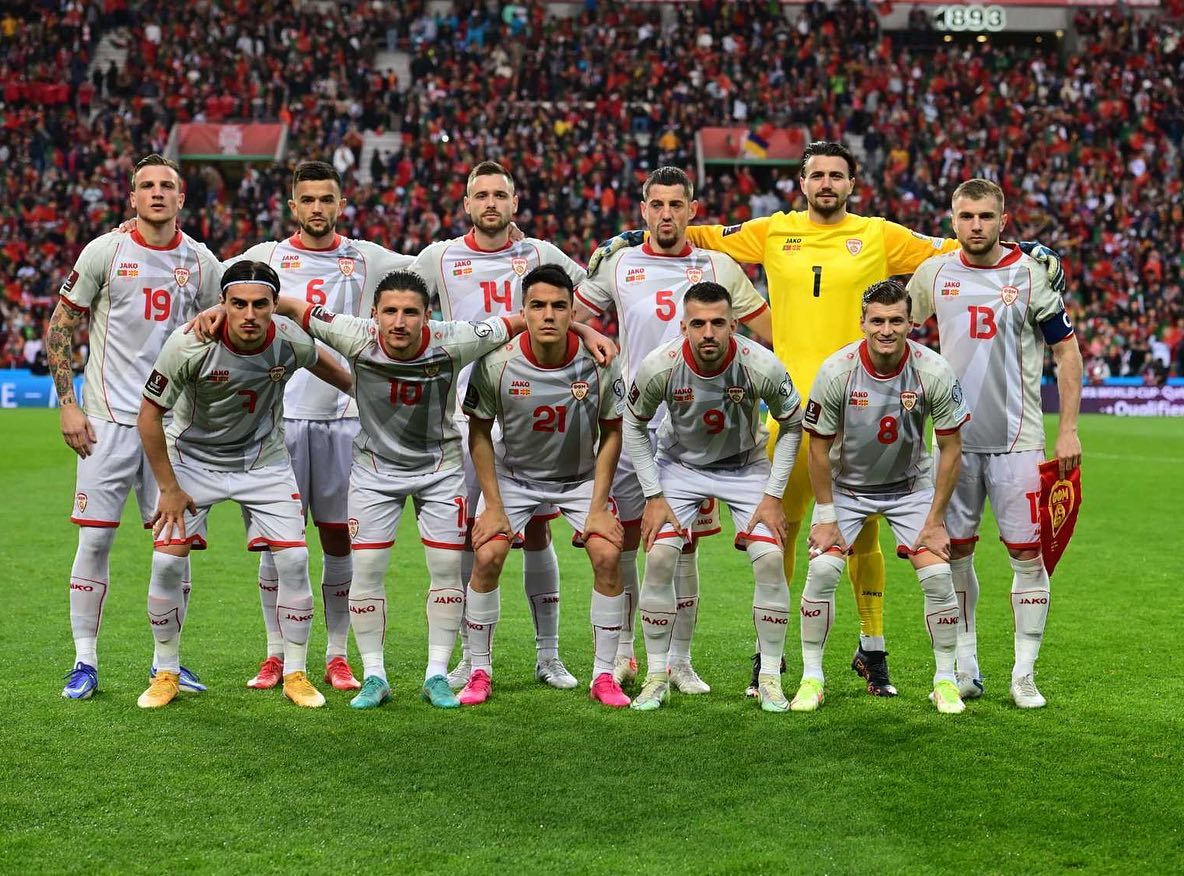 Former captain of the Macedonian national football team, Goran Pandev is proud of his former teammates, although in the final of the qualifying round for the World Cup in Qatar they lost to Portugal with 2: 0.

Pandev, who was the captain of Macedonia at the European Championship that was played last year, told the national team to be proud and with their heads held high, even though they failed to secure a place in the World Cup.

After winning the second place in the qualifications, Macedonia got the toughest possible opponents in the playoffs, the last two European champions, Italy and Portugal.

The selected players of the coach Blagoja Milevski last Thursday defeated Italy with 1: 0 in Palermo, but yesterday they succumbed to Portugal, which celebrated until the two goals of Bruno Fernandez.

"Heroes upside down, Macedonia is proud of you," Pandev wrote on his Instagram account after the defeat by Portugal. 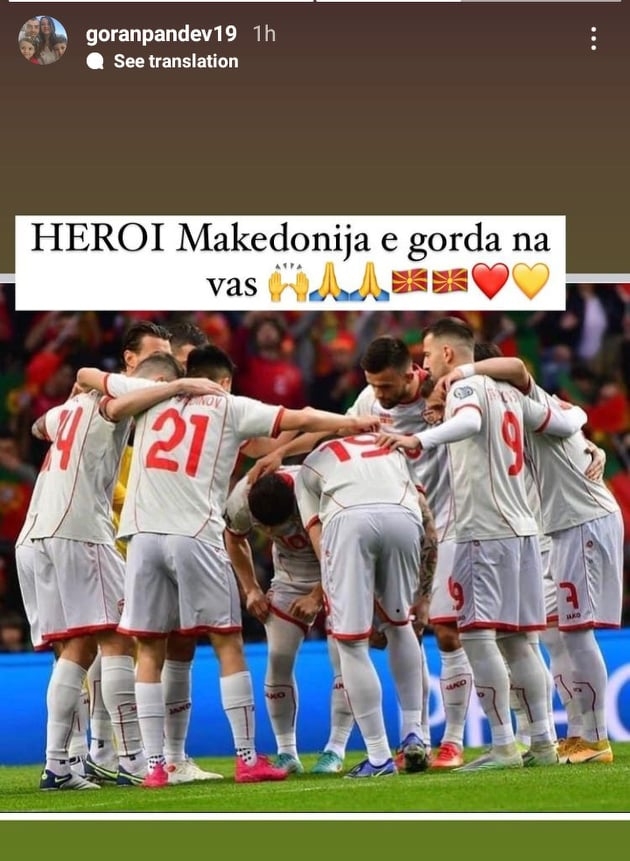