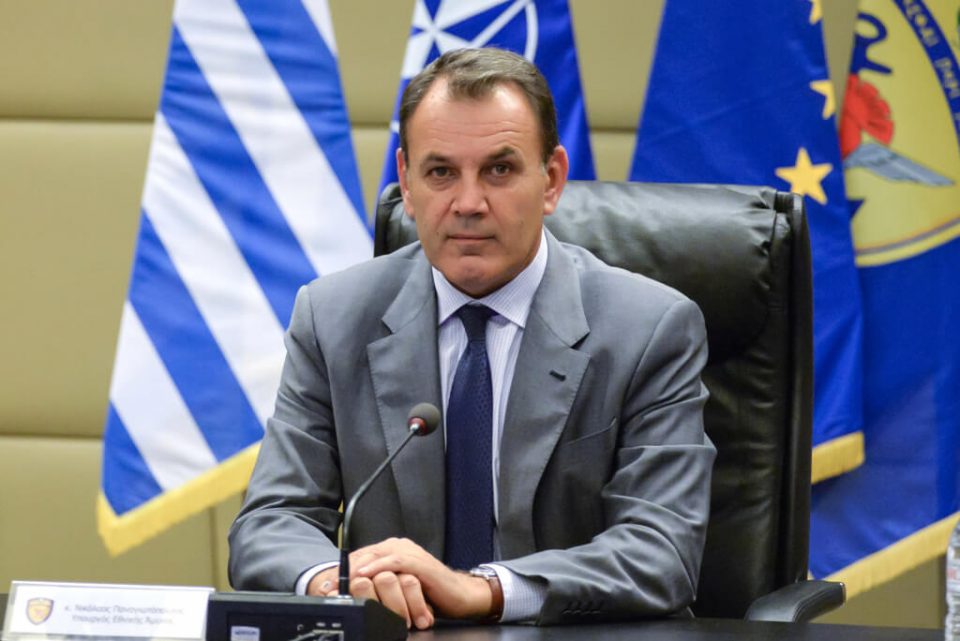 Greece is open to negotiations with Turkey, but Ankara should start "playing by the rules", the Greek defense minister said on Tuesday.

"We would like to be able to engage with Turkey, but Turkey has to play by the rules." Turkey should not play by its own rules, especially rules like the rule of military power and unilateral actions," Defense Minister Nikos Panayiotopoulos said during a conference in Athens.

Greece and Turkey regularly switch sides over a host of grievances ranging from maritime borders to airspace. Tensions recently resurfaced after Turkey accused Greece of arming the Aegean islands, which it says should have demilitarized status under international agreements.

Erdogan has vowed not to meet again with Mitsotakis until the Greek leader "gets his act together".