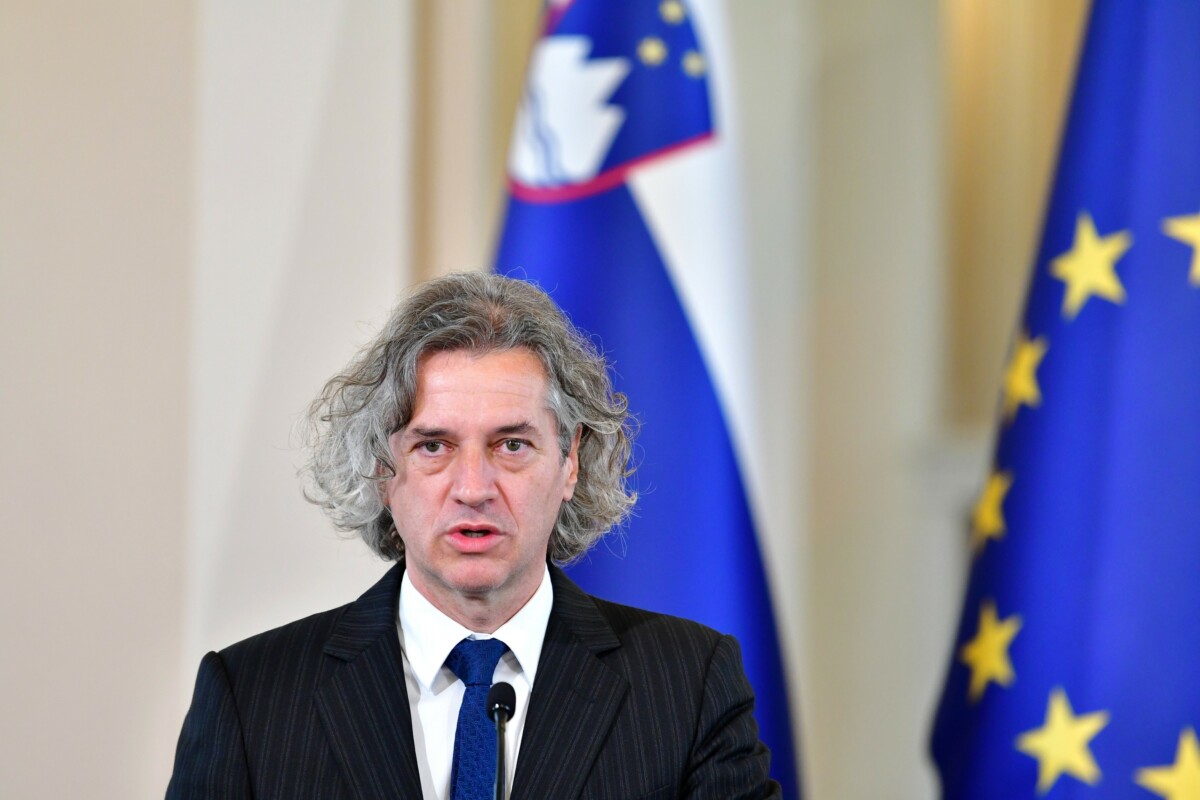 Slovenian President Borut Pahor has sent a proposal to parliament to appoint Robert Golob as the prime minister-designate of Slovenia's new government, which lawmakers could vote on Wednesday.

"I have informed the President of the Parliament in writing that I am nominating Robert Golob as Prime Minister, President of the Freedom Movement party," Pahor told a joint conference with Golob.

The Slovenian president previously had consultations with the leaders of the parliamentary clubs of all 5 parties represented in the new assembly.

Pahor said Golob's three-party coalition would have a majority as it has 53 seats out of a total of 90 in the National Assembly.

Golob stressed that he expects MPs to vote for him for prime minister on Wednesday, which is the first possible deadline.