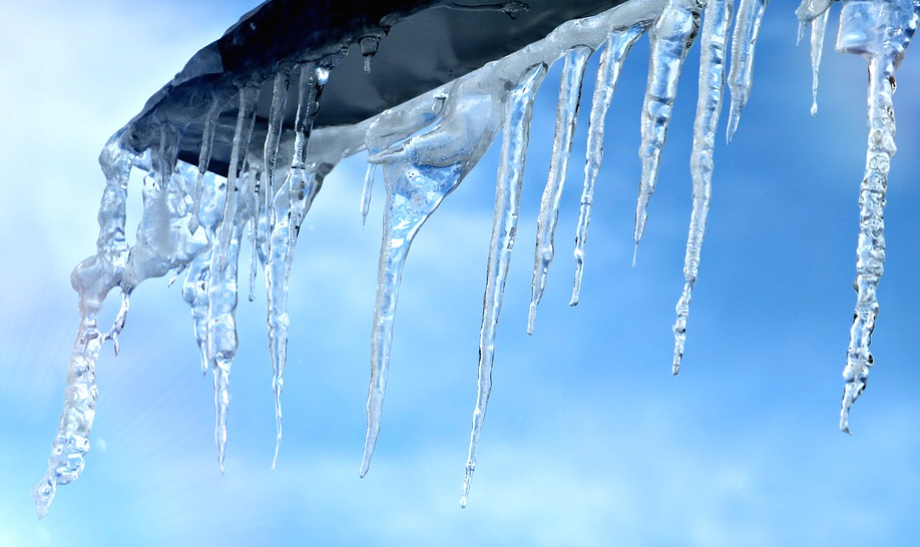 The war in Ukraine shattered the illusions in the European Union that Russia could be a stable external political and economic partner. That knowledge comes at a high price, literally and figuratively, but the EU has no one to blame but itself.

For decades, the infrastructure for the procurement of energy products from Russia was developed, to the benefit of the industry and population of the European Union, which had access to cheap oil and cheap gas.

Sometimes there were minor problems with delivery, gas and oil pipelines were often used as trump cards during political negotiations, but there were no major problems. This is why the new Nord Stream 1 gas pipeline between Russia and Germany was opened in 2011.

Previously, it was not unusual for Russia to use its oil and gas as a political asset, but the war in Ukraine led Putin to use energy resources for war. It is not just Ukraine, where the winter is sure to lead to many human casualties, given the destruction of that country's energy infrastructure.

At first glance, everything is going well, the winter will be warm, and the warehouses are full

So far, a lot of things are going into the hands of the EU, although it is a bad situation in every way. Gas storage capacity is close to an all-time high of over 94 percent. In Croatia, the capacity of the Okoli gas storage facility, the only one there, is 96 percent.

But just filling the tank does not mean that there is enough gas. At the level of the European Union, only 28 percent of annual needs can be covered by storage, in Croatia 16 percent. Of course, you have to keep buying because the storage capacity is not enough.

Since mid-November, more gas has been withdrawn from storage than pumped into them, about half a month later than usual. The moment in which the gas storages will start to be emptied is determined by weather conditions. Warmer fall and winter mean a later start to using inventory in warehouses, colder ones earlier.

The European Union is lucky this year because autumn is unusually warm, and weather forecasts predict that the relatively warm weather for this time of year will continue into the winter. The European Center for Medium-Range Weather Forecasts predicts that the 2022/2023 winter season will be much warmer than the average winter from 1993 to 2016, and the same applies to Ukraine, Russia, the United States and China.

Energy prices have risen sharply, and alternative supply routes are being sought

Energy prices rose sharply in 2022. A barrel of crude oil is $85, less than in the first few months after the start of the war in Ukraine, when the price ranged from $110 to $125 a barrel, but much higher than in previous years.

From early 2015 until the Covid-19 pandemic in 2020, the price of BRENT crude oil continuously fluctuated between $50 and $75 per barrel. But from early 2011 to late 2014, it was mostly over $100. Crude oil deliveries in December, January and March have also been negotiated at around $85 per barrel. This means that we are not in a period of historically high oil prices.

For heating, the price of gas is much more important. Natural gas futures prices on the Dutch exchange, Europe's main, are currently around 125 euros per megawatt hour for December deliveries and two to four euros more for deliveries in the first months of 2023.

Mild weather conditions and good utilization of gas storages are helping to keep the price below the record 150 to 350 euros per MWh, in which range they moved during the summer months. However, the situation is still challenging as a sudden surge in demand can squeeze inventories and supply remains limited.

Gazprom has warned that from November 28 it will reduce the supply of the gas pipeline passing through Ukraine, which is the last chain through which gas from that country still reaches Europe since the complete closure of Nord Stream 1. Europe is looking for alternative supply routes, and one of them is North Africa.

Algeria is the largest North African gas exporter to Europe and has so far signed long-term gas contracts with Spain, Italy and Slovenia. France tried to do the same, but after long negotiations, Algeria informed Paris that the current agreement was postponed indefinitely. France had hoped to sign the deal before the end of 2022, compensating for the loss of Russian gas.

The impact of cold weather on health and increased mortality has long been scientifically established. Although methodologies vary, the consensus is that excess mortality occurs in the winter months due to cold temperatures.

The world's most influential media outlet dealing with economic topics, The Economist, has created its own model that predicts an increase in deaths in Europe this winter, taking into account whether it will be warmer or colder than previous years.

Cold temperatures are usually more deadly than hot, the media claim. Between December and February, 21% more Europeans die each week than from June to August. In the past, price increases had little or no impact on mortality in the winter months, but due to the intensity of electricity and gasoline price increases this year, that will change.

According to the Economist's model, if past patterns hold, current electricity prices would push the number of deaths above the historical average even in the mildest winter. Total mortality also depends on other factors, especially temperature.

Looking at the average time, the model finds that a 10 percent increase in the price of electricity is associated with a 0,6 percent increase in deaths, although the number is higher in cold weeks and lower in mild ones. And according to the data of the statistical agency of the EU Eurostat, only in the first half of the year the electricity for households in some countries became more expensive by several percent. In winter, growth will be even greater.

It is still difficult to determine the exact number of dead from the Russian attack on Ukraine. But if we take the conservative estimate that about 30 soldiers have died on each side, along with six to ten thousand civilians, even a warm winter could claim more lives this year than the war in Ukraine.

Russia's attempt to quickly occupy Ukraine failed long ago. Most of the plans Russia had in Ukraine failed. Backed into a corner, Putin and his regime have focused on destroying Ukraine's energy infrastructure. Even if this winter is mild in Ukraine, it is not enough to avoid an increase in mortality. A harsh winter without war and low energy prices would probably take fewer lives than a mild winter, but this is a war with destroyed energy infrastructure.

The countries of the European Union, which support Ukraine, are collateral victims of the war. More specifically, their population will be a collateral victim. Although the increase in energy prices cannot be attributed only to the war in Ukraine, since they started to rise at the end of 2021, the situation would certainly be much better if there was no war.

Kurti has already decided to form the Community of Serbian Municipalities, says the former leader of Self-Determination

PHOTO | Dicaprio "caught" with a new girlfriend: Is she younger than 25?

Taravari would also support a minority government, but says AA is also ready to run institutions

Will Serbia be forced to impose sanctions on Russia? Vucic is "not thrilled", but announced a change of course