This group of people is "resistant to coronavirus": Scientists have determined what protects them from the virus 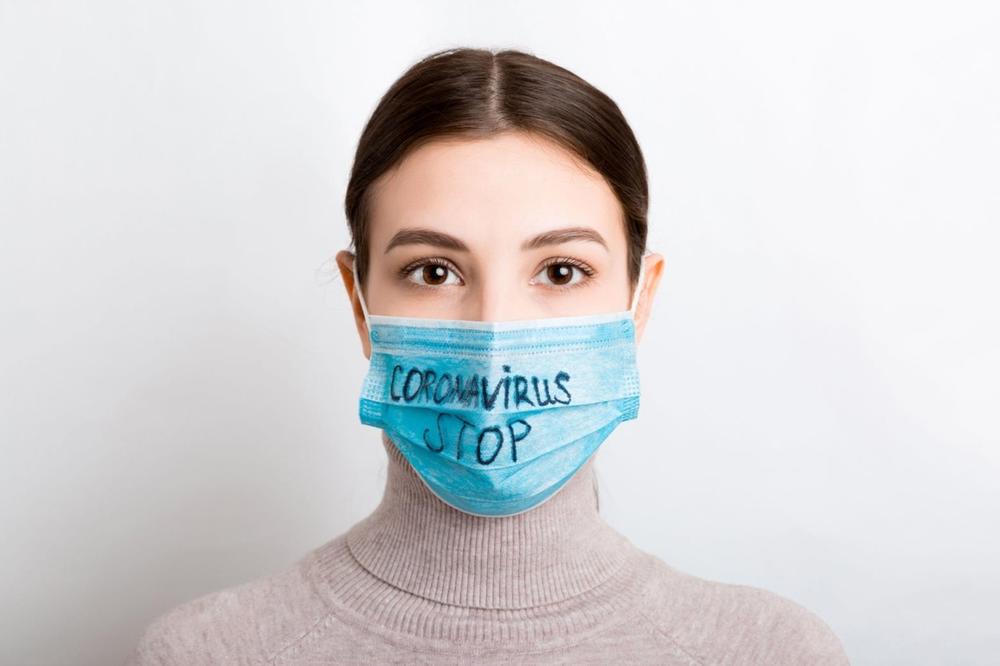 Swedish scientists have found that as many as a third of people in Europe will be able to fight the coronavirus infection more easily, thanks to the specific gene they have, which reduces the severity of the clinical picture by 20%.

The gene that reduces the severity of the disease as a result of the coronavirus has been identified, scientists say, will help make new drugs to treat those infected with the virus that has kept the planet in its clutches for two years.

Scientists from Sweden have determined that it is a gene that "tells" the body to produce a protein that is effective in destroying the viral particles of SARS-CoV-2, the media report.

The OAS-1 protein varies in length, and when it is longer it manages to better destroy the virus particles. The gene that determines its length is found in different percentages in people of different origins.

Researchers at the Karolinska's Institute in Sweden say that eight out of ten people of African descent and one in three people of European descent have this gene, which reduces the severity of the clinical picture by 20 percent.

"Understanding how genetic risk factors affect disease will be key to discovering and developing new drugs," said Dr. Brent Richards of McFally University, one of the study's co-authors.

Cardiologist warns: This level of low blood pressure is a sign that you are threatened with a heart attack

These changes in the legs reveal liver problems

Doctors give the answer: What does it mean if you often have déj. Vu, a feeling that something has already happened

Worst groceries for health: Macedonians adore them, and we eat one every day for breakfast

Tips from the Zan Mitrev Clinic: Skin cancer is the most common type of cancer in the world

One is the most common symptom of a bone tumor: When should you see a doctor?

Is It Possible To Lose Weight In Just 14 Days? Yes, with this protocol

Research confirms: Seven hours of sleep is ideal for people over 40 years old