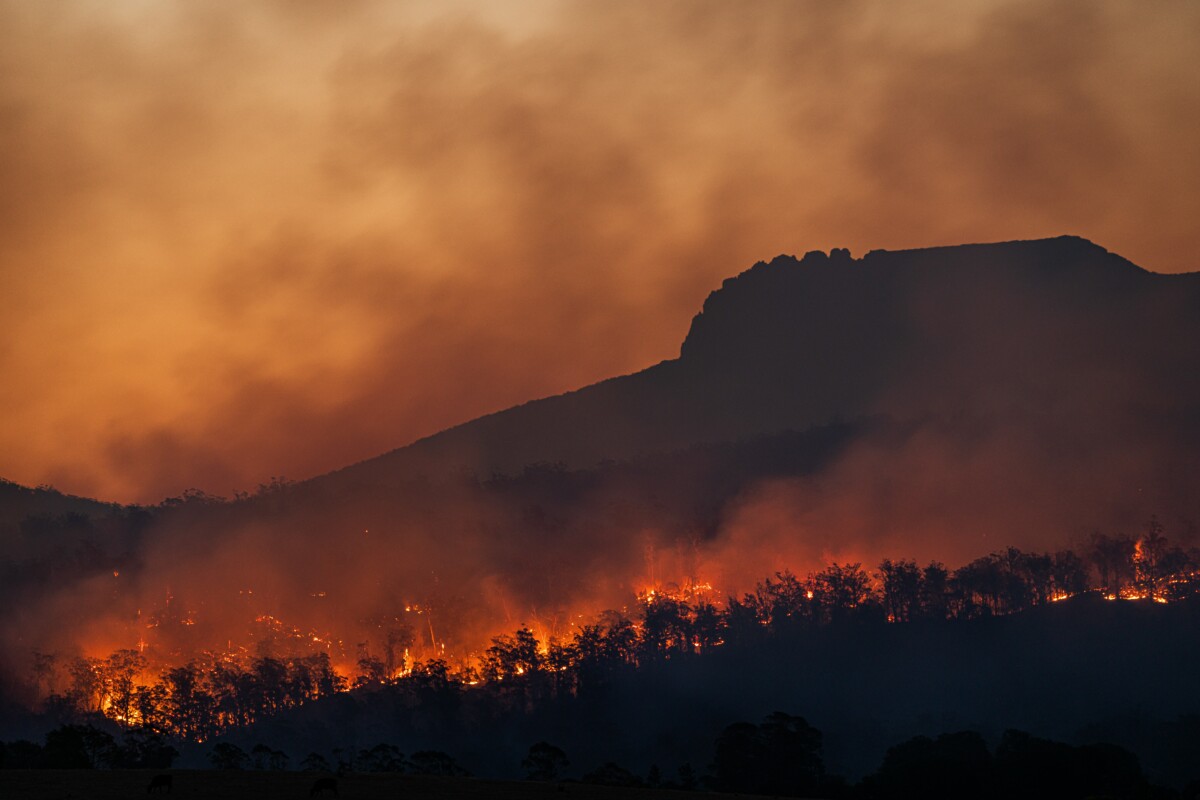 Fires that have destroyed tens of thousands of hectares of forest in France, Spain and Portugal have made 2022 a record year for southwestern Europe, the EU's satellite monitoring service said today.

Due to the prolonged tropical heat that resulted in temperature records, the last three months in France have recorded record high parameters of air pollution to carbon dioxide, since the beginning of measurements in 2003. And in Spain last month, the largest emission of carbon dioxide in history was recorded after monitoring the fires.

The service states that most of Western Europe is now in "extreme fire danger", and in some areas "very extreme".

Globally, so far 2022 is the fourth year compared to the intensity of atmospheric pollution with carbon dioxide caused by forest fires.