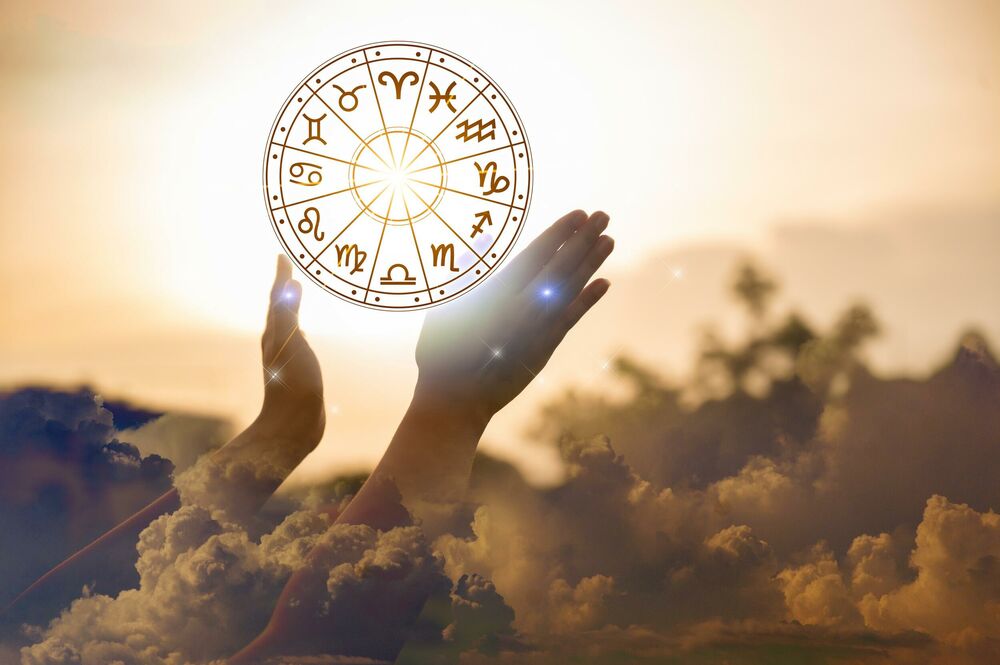 The most dangerous days in December are the days when there is an increased probability of encountering problems and difficulties on your way. Astrologers reveal which days in December you will have to be extremely careful.

In the last month of the year there will be four dangerous days. Each of them will be unique, so the approach to solving problems and troubles for each of them will be different. On such days, absolutely everything is important – from how you react to problems to your appearance.

Mercury enters Capricorn Mercury in Capricorn feels bad enough. Its energy flows are distorted, so people become more secretive. From December 6 until the end of the year, we expect a decrease in productivity, which, together with the upcoming holidays, significantly affects the efficiency of any work and business in general. The Earth element will distort the flow of information, so beware of rumors and gossip, especially on the day of the transition itself on December 6.

Venus enters Capricorn after Mercury and Venus will enter Capricorn, which it is now relatively close to. Venus in Capricorn also feels bad, so we can simply conclude that the last 20 days of 2022 will be extremely difficult. The very day of transition will be marked by increased greed, selfishness, and in some cases, nervousness, which will replace calmness.

The winter solstice is not the easiest day. This time will be a little nervous, because at that time the Sun will hand over the reins to the Moon, and the waning Moon will be in Sagittarius that day. This position of the Moon has an extremely negative impact on his energy, so the day will be quite difficult and unpredictable. Many people will behave aggressively and very untrustworthy.

December 29 – the most dangerous day of December

The first is the beginning of the retrograde movement of Mercury. Not only is it at a very disadvantageous position in Capricorn, but it will begin to move retrograde, which will cause even more problems. Be careful in the last days of 2022 when communicating with unknown persons. Don't tell anyone about your plans for early 2023.

Mercury and Venus will be in mutual communication on December 29. By analogy with the previous conjunction of these two planets, which was in November, on December 29 you should not be aggressive or "drown" in thoughts of the past. On this day, people will become more vindictive, negative and unpredictable. Be careful and don't get into conflicts. Also, do not forget that there will be good, favorable days in December. We wish you happiness, kindness and good mood every day!

Daily Horoscope for February 5: Enjoy your week off

These zodiac signs are the best choice for a life partner

Daily horoscope for February 4: Someone's indecisiveness gets on your nerves

Find your best friend with the help of astrology

Daily horoscope for February 3: All that glitters is not gold

Financial horoscope: Leos in debt, and Tauruses will count money

Daily horoscope for February 2: Everything is more beautiful when we are in a romantic mood