Revealed who are the biggest drunks in the world 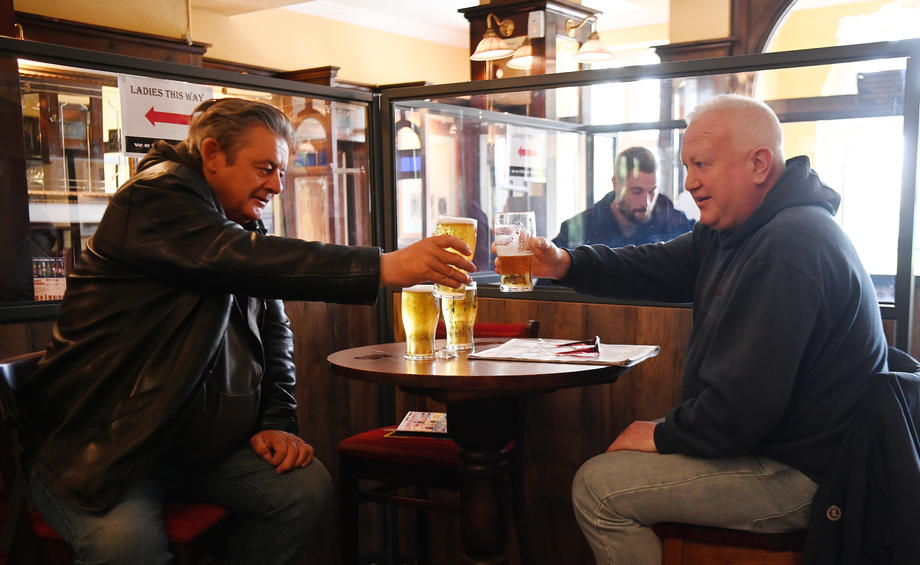 Australians have been named the world's biggest drinkers after it was found that by 2020 they had consumed almost twice as much alcohol as people elsewhere, according to the annual International Drug and Alcohol Survey.

More than 32.000 people from 22 countries have reported their drug and alcohol use in the 2021 Global Drug and Alcohol Survey. A report released Thursday found that Australians drank more than twice a month (about 27 times a year), while the global average was about 14 times, or just over a month.

Denmark and Finland are tied for second place, with respondents from each country reporting that they got drunk almost twice a month last year. Research has defined drunkenness as situations in which physical and mental abilities are impaired to the extent that balance, focus and speech are impaired. Mexicans have been found to have the least chance of reaching this state, writes RT.

Nearly a quarter of Australian respondents complained about their drinking habits, and almost three-quarters of respondents said they were unhappy because they "drank too fast".

Australian alcoholics are also on par with Finnish respondents at the top of the list when it comes to seeking emergency medical help for "serious" alcohol-related situations.