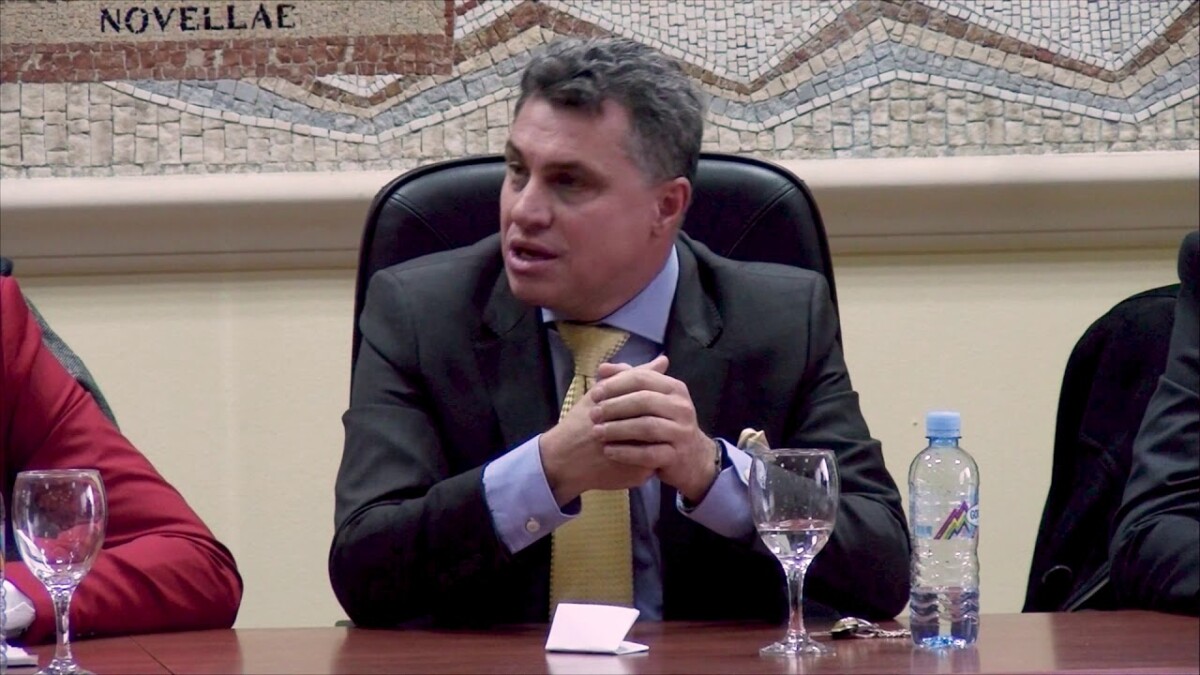 MPs Slavjanka Petrovska and Bisera Kostadinovska Stojcevska, MP Slavica Grkovska, as well as the director of the State Labor Inspectorate Jovana Trenchevska are the election of Prime Minister-designate Dimitar Kovacevski for ministers in the new government for which he will tonight ask for support from the executive and the Central Board of SDSM, a senior government official confirmed for "Free Press".

Professor at the Faculty of Law, Nikola Tupancevski again, is the big surprise that Kovacevski kept in the greatest secrecy, which will be a proposal for a future Minister of Justice.

Petrovska, if she receives a visa from the party bodies, will be a proposal for a new minister for defense in place of Radmila Sekerinska. Jovana Trenchevska is proposed for the department labor and social in place of Jagoda Shahpaska. Grkovska should be the new one Deputy Prime Minister for the fight against corruption, while the current Deputy Prime Minister Ljupчоo Nikolovski will return to the department agriculture. Irena Stefoska will resign from the ministry culture of the MP Bisera Kostadinovska.

The old proposals for ministers tonight should receive a visa from the Executive and the Central Board of SDSM.