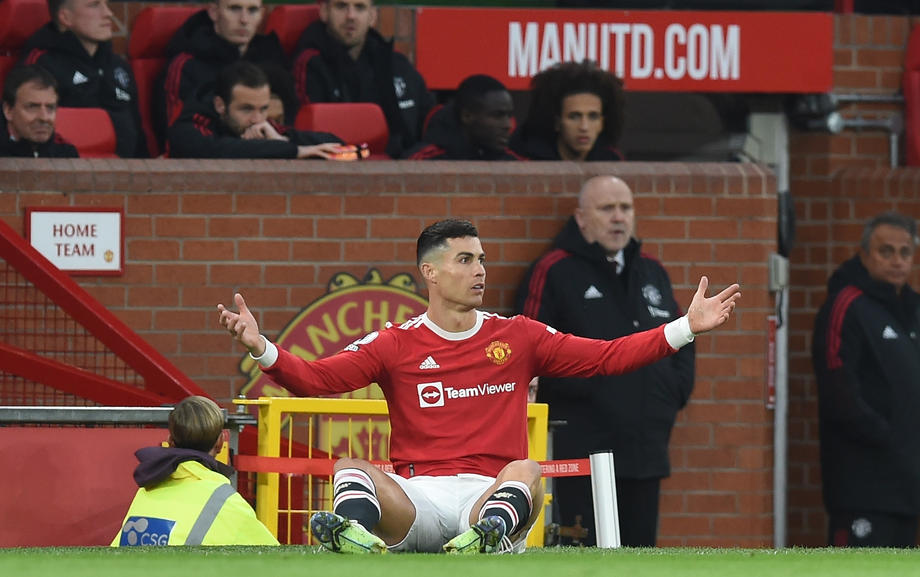 Cristiano Ronaldo has another year on his contract with the "red devils"/photo: EPA-EFE/PETER POWELL

Cristiano Ronaldo is angry with the leaders of Manchester United because of the salary cut and wants to leave Old Trafford at any cost in the summer transfer window.

His agent Jorge Mendes has been offering him to teams around Europe for some time, and now United captain Harry Maguire has accidentally or intentionally revealed the real reason for Ronaldo's desire to leave.

Maguire has "liked" a post on social media which contains information about the Portuguese and his departure from United.

– Ronaldo is angry because all the players have been denied 25% of their wages due to not being guaranteed a place in next season's Champions League. Therefore, instead of 480.000 pounds, the Portuguese will earn 360.000 pounds per week in the new season - Sportbible reported, and Maguire "liked".

The captain's move did not go unnoticed by fans and journalists who immediately interpreted that move as the reason for Ronaldo's request to leave.