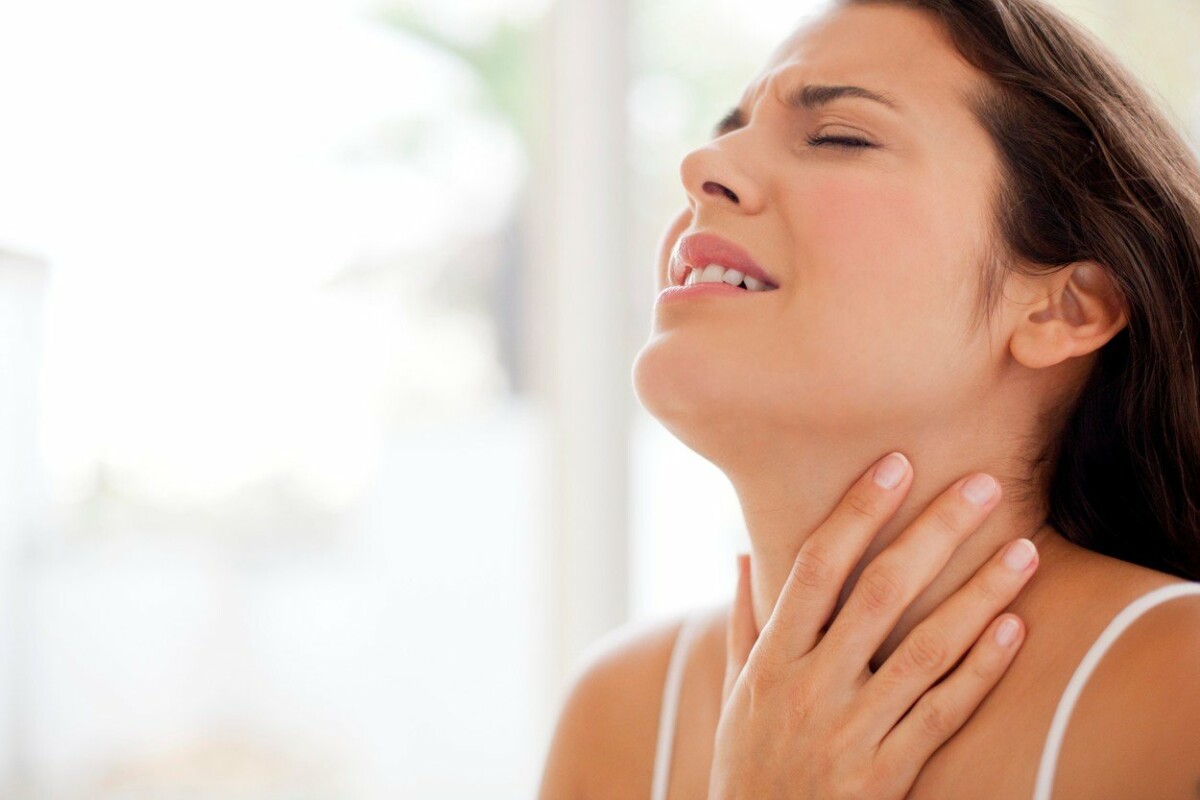 The study published in the journal "British Medical Journal" studied data from 197 monkeypox patients in great Britain. Monkey pox has so far been observed in more than 80 countries, and more than 17.000 cases have been registered worldwide. World Health Organization (WHO) declared the virus a global health crisis.

A team of researchers found that unlike previous versions of monkeypox, the current outbreak of the virus causes new symptoms along with other classic signs of monkeypox.

As many as 71 patients included in the study had rectal pain, 33 suffered from inflammation of the throat, 31 from edema of the genital organ and 27 from oral lesions, 22 patients had solitary lesions, and 9 reported enlarged tonsils.

One of the new symptoms found in the study was solitary lesions. It is a small, localized skin lesion that can range from harmless (warts) to life-threatening lesions such as melanoma.

Patients in the study also reported swollen tonsils, which, along with individual lesions, were not previously known to be typical signs of monkeypox infection and could be mistaken for other conditions.

Classic and obvious symptoms of monkeypox include fever, headache, muscle and joint pain, back pain, swollen lymph nodes, rash and fatigue, and a rash that resembles the rash seen in chickenpox.

How the disease spreads

The disease can be transmitted from person to person through droplets (close contact) and through contact with skin changes that occur in the patient.

The authors stated that the study has some limitations - all patients were from one medical center, and the study was observational, reports "Time of India".

Are you constantly cold? These are the common reasons for it