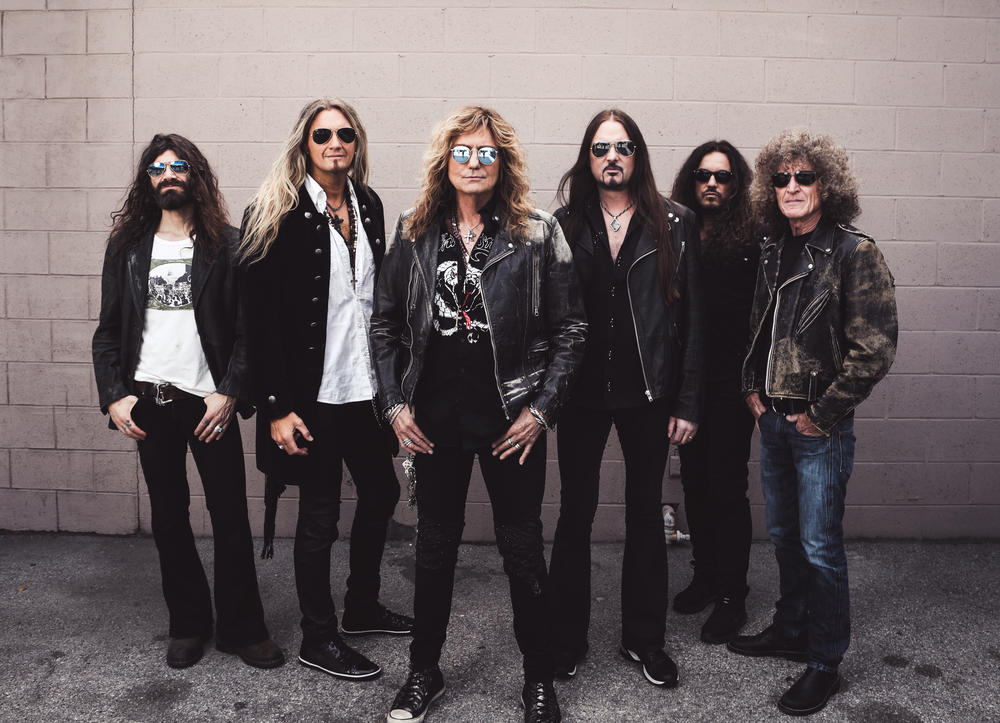 The concert of the legendary hard rock band Whitesnake which was supposed to take place on July 12 in Skopje and was officially canceled due to illness of the band members.

"It is with the deepest regret that I have to announce that, due to ill health and on doctor's orders, Whitesnake are unable to continue their farewell European tour. My sincerest apologies to all the fans who were looking forward to the remaining dates. "All of our 'snakes' and tour staff who worked so hard to make these concerts happen, as well as the promoters and other professionals who organized the tour, I love and appreciate you," the frontman said. David Coverdale.

Due to health reasons, in addition to the previously canceled four concerts, the band also canceled the rest of the European tour in which, out of seven concerts, three were to be organized by Avalon Productions – Skopje, Belgrade and Sarajevo.

- For now, we have no information whether the concerts will have a new date and therefore we will make a full refund of the funds - they announced from "Avalon". More information and details about the refund process will be posted soon on Avalon's social media.

Avalon Productions apologizes to all fans and thanks them for their support during these difficult times where they are absolutely powerless as the health of David Coverdale and the band members comes first.