Otamendi experienced real horror after the match with Benfica 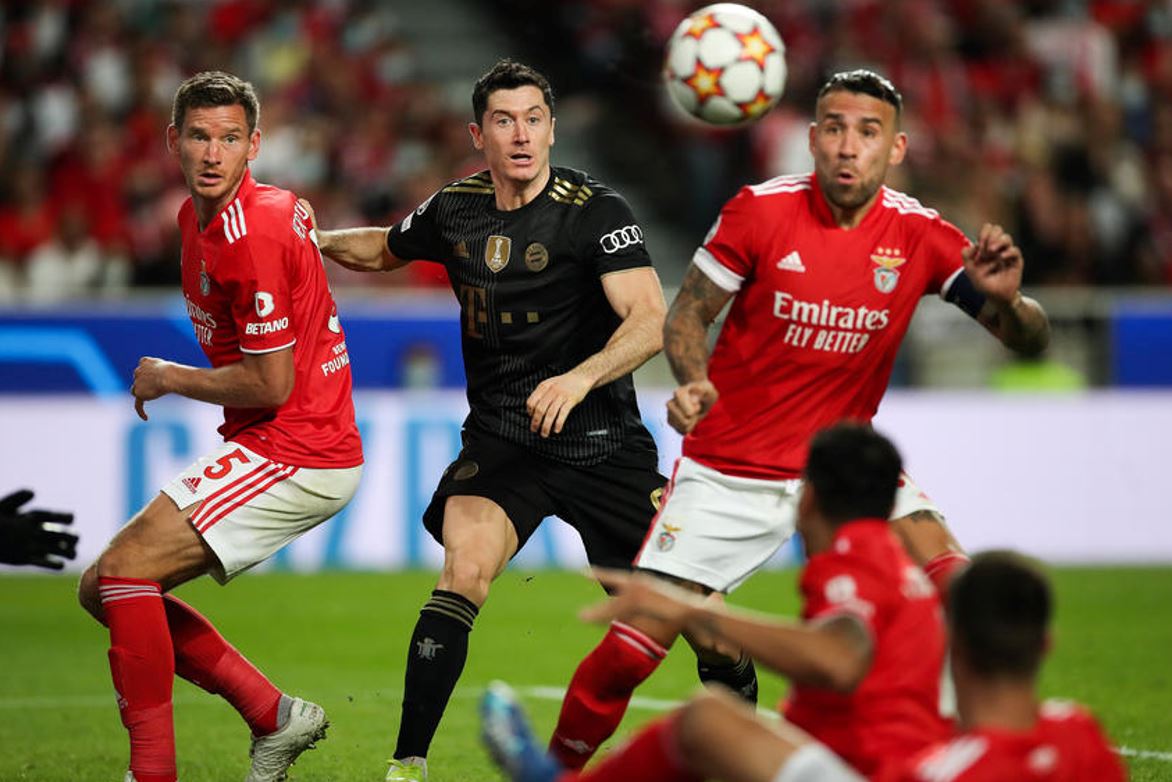 Otamendi was abducted by a four-member gang on his way back from a match in which his Benfica played Famalicao and triumphed 1: 4.

Thieves managed to steal money and various valuables such as jewelry and watches with threats.

After the robbery, the thieves left the house, and now the police are working on this case.