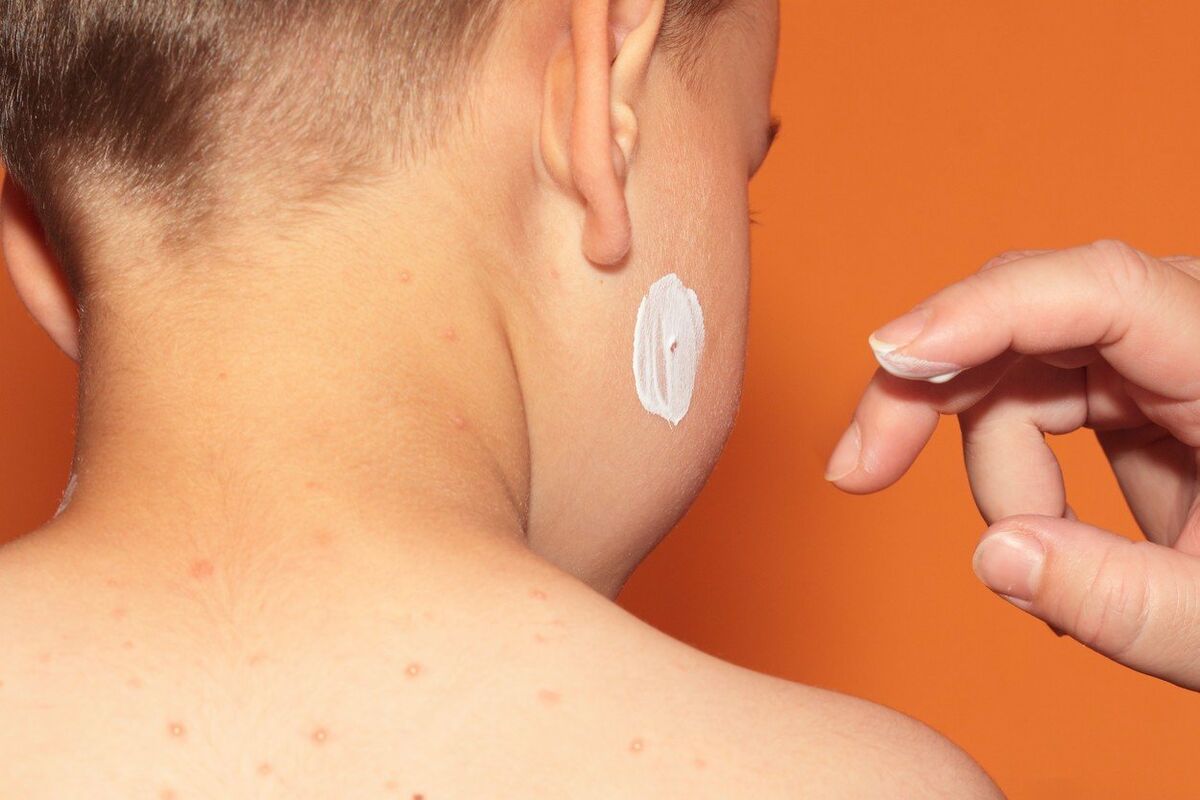 Monkeypox is a viral disease caused by a virus similar to the smallpox virus, but it does not spread between humans as efficiently and has a lower mortality rate than smallpox.

How is the disease transmitted?

The natural reservoir of the virus is likely to be some species of squirrels and other rodents in the wild in Central and West African countries. Although the disease is called monkeypox, it seems that monkeys are not the reservoir of the virus, but become infected accidentally, like man, through contact with other animals and their secretions. The disease passes to humans in contact with secretions from sick animals through the mucous membrane or damaged skin of humans. It can also be transmitted through a bite or scratch from an infected animal.

The disease can be transmitted from person to person by droplet (close contact) and contact with skin changes that appear in the patient. The disease in humans occurs mostly in rural areas in some countries of central and western Africa.

Monkey pox occasionally appeared outside of Africa, mostly in travelers who got infected in Africa and in people who were in close contact with them (shared a household, cared for them...). In the United States, in 2003 there was an outbreak of monkeypox among children and young adults who contracted it through contact with prairie dogs (rodent), which were infected by rodents imported from Ghana.

So far, all the infected are men, and the majority are considered to have contracted the disease during sexual intercourse with men.

The disease is manifested by:

1. Increased body temperature
2. Headache
3. Cod
4. Exhaustion
5. Fatigue
6. Muscle and back pain
7. Swelling of the lymph nodes and
8. A rash resembling that of varicella

Since now the disease in Europe has apparently started to spread among men who have sex with men, there is a possibility of introduction from these countries as well. However, it should be taken into account that the disease is not very contagious, that is, in most cases, very close contact with the patient is required.
The treatment is symptomatic and in most cases the disease passes in two to four weeks.

The big difference between smallpox and monkeypox is that smallpox was an anthroponosis, ie. man was the only host and reservoir of the virus.

Thanks to this fact, the disease could be eradicated by vaccination. On the other hand, monkeypox is a zoonosis, that is, the natural host and reservoir of the virus is wild animals, and therefore it would not be possible to eradicate the disease even if there was an effective vaccine.