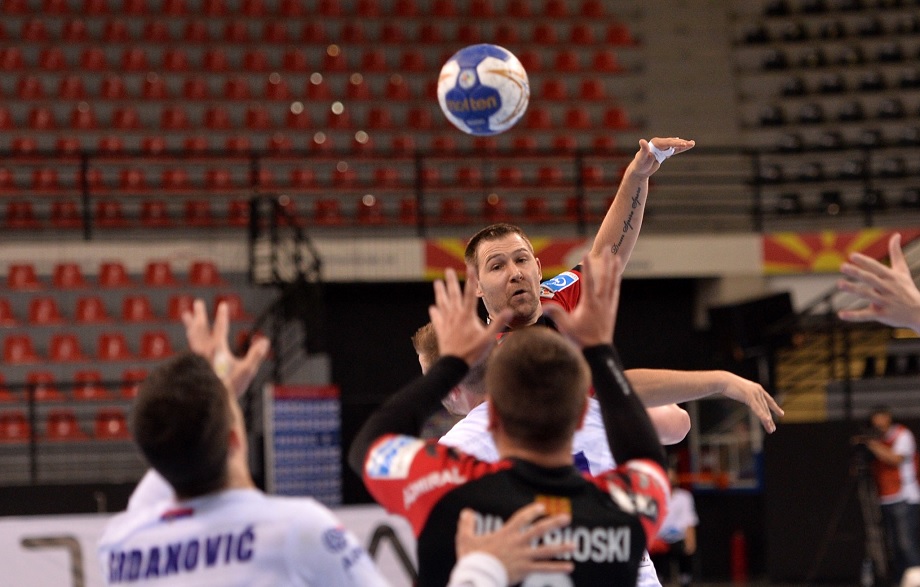 The handball players of Vardar 1961 secured the placement in the quarterfinals of the SEHA League, after this afternoon they defeated the team of Metaloplastika from Serbia again, this time with the result 26:23 (14:11).

Yesterday, in the first match played also in SC "Jane Sandanski" - Skopje, the "red-blacks" triumphed with 39:31.

Thus, with two victories, Vardar goes to the next phase of the regional competition, ie in the quarterfinals it will compete against the Croatian club PPD Zagreb.

Today's match was the last for eight players in the Vardar 1961 jersey, they are Ivan Cupic, Gleb Calaras, Kristijan Dissinger, Marko Kizic, Lovro Jotic, Vasko Sevaljevic, Josip Vekic and Robin Cantegrell, and besides them, the coach Stevce Alushovski is leaving, who will be replaced by the already announced Veselin Vujovic.

Mihajlovski: If I had not taken over Vardar from Samsonenko, the club would have gone out of business

Halland revealed which attackers he considered better than him

Nice words from Federer to ковиokovi:: What Novak did is crazy

Kukoc, Divac and Drazen are legends of the NBA League