Elementary students "interrogated" did they have sex with older people !? 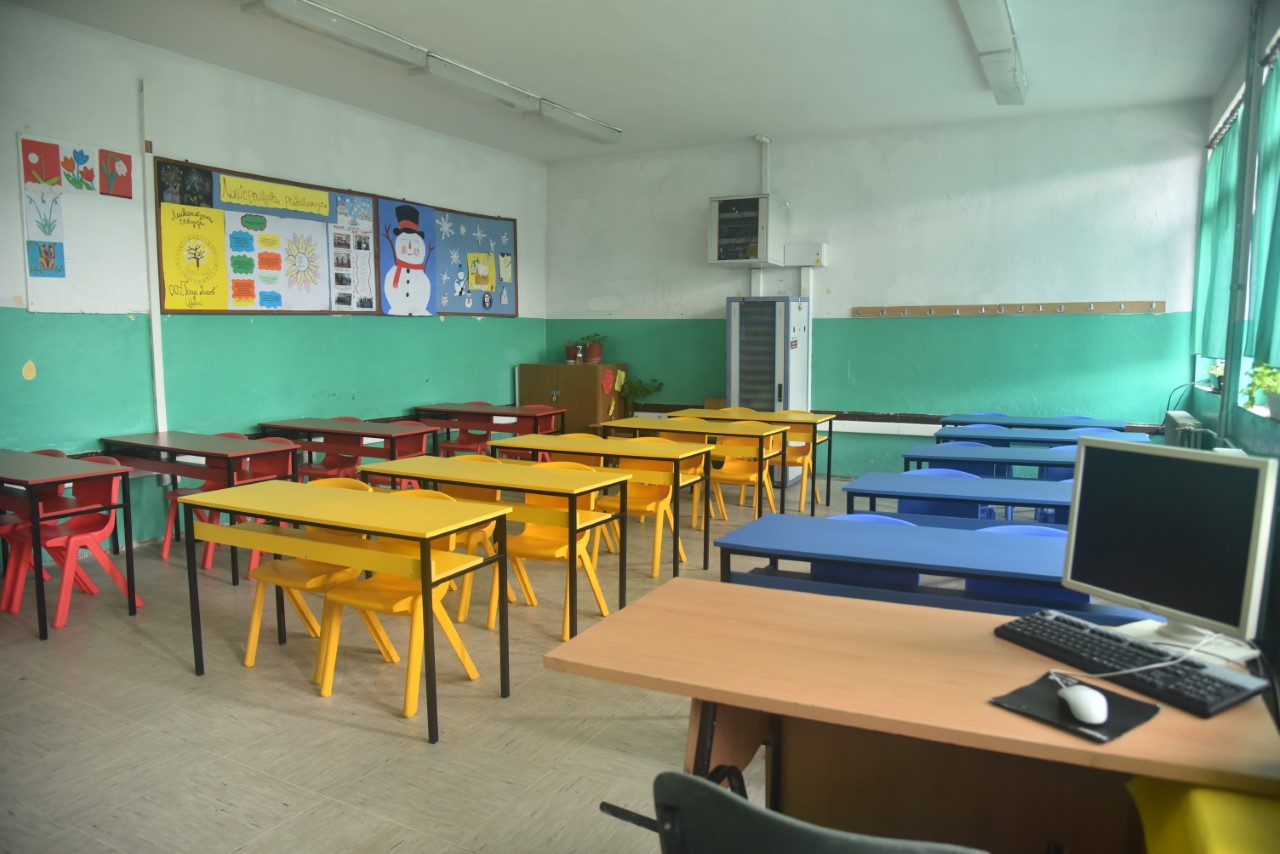 I insisted that we as parents have a legal right to know what questions were asked to the children. He barely read us only three questions, one of which was: "Did you paint a scene with sexual content in a dressing room or toilet and did you post it on the Internet" - says the mother of a student.

"Have you had sex with people five years older than you", "how much do your parents earn", "are your parents alcoholics", "have you had suicidal thoughts", "do you regularly have food at home" only part of the survey questions answered by students from the primary school "St. Kliment Ohridski ”in Bitola, which angered their parents.

Parents, who agreed to a "school bullying and bullying survey" without seeing the questions, now insist on knowing whether these questionnaires were developed by professionals and who approved them.

Ljubica Musulanova-Ristevska, President of the Parents' Council in the school, says that with such questions children, instead of protecting themselves, are given bad ideas. As a representative of the parents, she had a meeting with Dimitrinka Jordanova-Peshevska, a professor at the American College University, who conducted the survey questionnaire. The meeting was attended by two teachers, as well as an associate of the teacher, but the school principal was not present.

Musulanova-Ristevska received an answer that the survey is conducted for scientific research needs of Professor Jordanova-Peshevska, who worked as an expert for WHO and UNICEF. The purpose of the survey was to see what is the situation with the "bullying" in schools outside Skopje, after such surveys were previously conducted in the capital.

- We were never given an insight into the survey questionnaire filled out by the children. Professor Jordanova-Peshevska all the time pretended that there were answers from the children in the polls and did not want them to be compromised. I asked her to read all the questions with the offered answers, which she also refused to do for a reason that was unclear to me. She allegedly had the copyright to the poll and did not want to share it. I insisted that we as parents have a legal right to know what questions were asked to the children. He barely read us only three questions, one of which was: "Did you paint a scene with sexual content in a dressing room or toilet and did you post it on the Internet" - says Musulanova-Ristevska.

She also submitted a request to the school principal Gordana Anastasova to submit an incomplete questionnaire to the Parents' Council for inspection and announced that she would submit a complaint to the Education Inspectorate.

The principal of the school Anastasova confirmed for "Free Press" that such a survey was conducted at the request of Professor Jordanova-Peshevska, which examines the occurrence of "bullying". She also confirmed that an education inspector was investigating the case. Professor Jordanova-Peshevska, on the other hand, did not want to answer our questions by explaining that she is on her way out of the country.

The Minister of Education Mila Carovska, recently, speaking about sex education in schools, said that it will be implemented by competent and verified experts. Primary school "St. Kliment Ohridski ”in Bitola is not part of the pilot project of sex education in primary schools.

- If it is something in a formal system, if it has been passed through the Bureau for Development of Education, then it contains the components recommended by UNESCO, WHO, UNICEF, which are important for the development of our education and all those recommendations should really be implemented on appropriate way and from teachers who are trained for that - said Carovska.

I hear rumors that I was changed because of my brother's candidacy, says Nora Shaqiri-Markovic

PHOTO | The 17-year-old daughter is a copy of Julia Roberts: A very rare photo of the actress's twins!

Nuredini: We first asked for a plastic bag to cost ten denars, the MPs asked for 20 and we found ourselves in the middle

Family doctor does not receive money for vaccinated patients: The measure violates our dignity