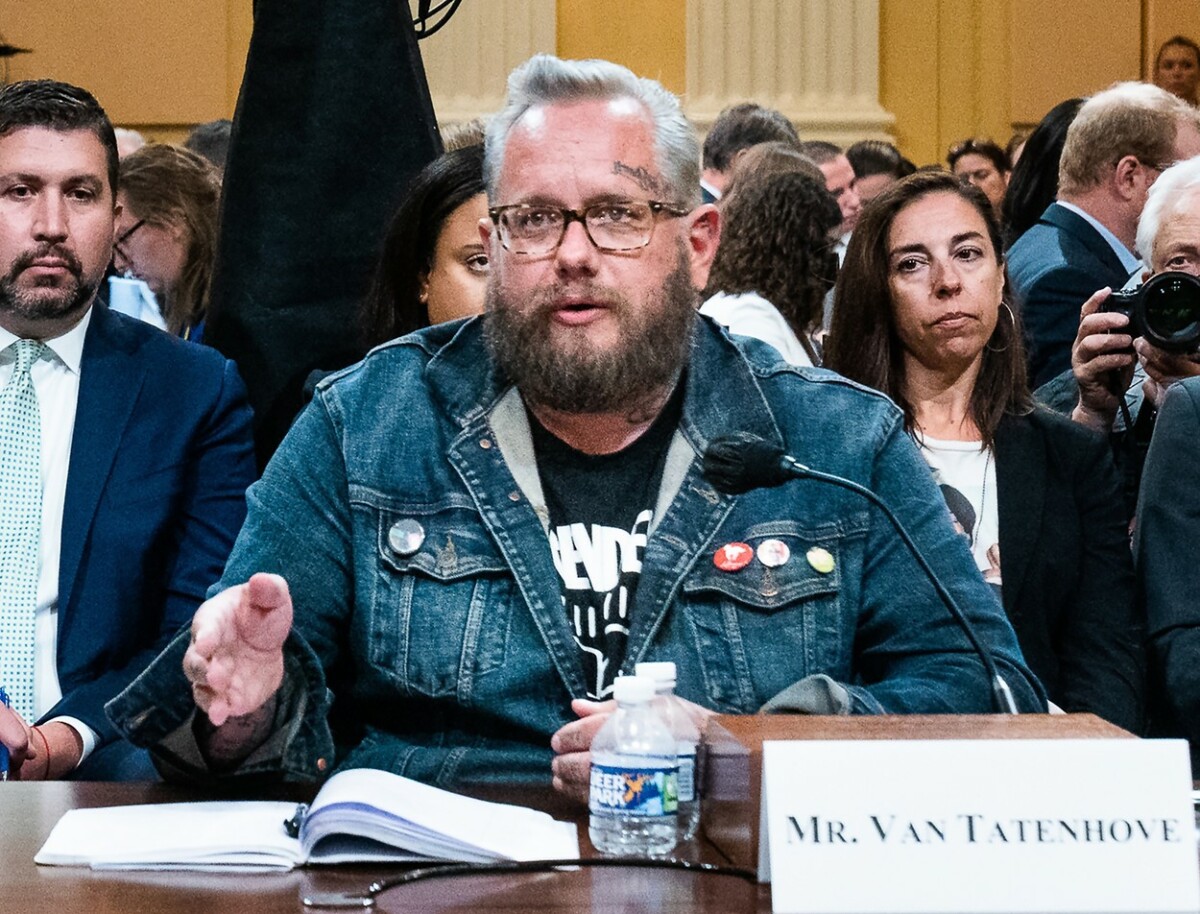 The founder of the ultra-right group "Guardians of the Oath", Stuart Rhodes, has been convicted of organizing a conspiracy to overturn the victory of Joe Biden in the presidential elections in the United States.

A jury in Washington last night found Rhodes guilty of sedition, after a nearly two-month trial that revealed the far-right group's intentions to keep Republican Donald Trump in the White House at all costs.

Rhodes was acquitted of the other two counts.

Rhodes himself did not enter the US Capitol on January 6, but is accused of leading a plot that began shortly after the 2020 election to initiate an armed rebellion to stop the transfer of the presidency.

The ruling represents an important step for the US Department of Justice and is likely to pave the way for the Prosecutor's Office to proceed with the trials of other insurgent extremists.

The verdict is likely to embolden investigators whose work has expanded beyond the investigation into the people who broke into the building of Congress. They will also focus on other individuals connected to Trump's attempts to overturn the results of the 2020 presidential election.