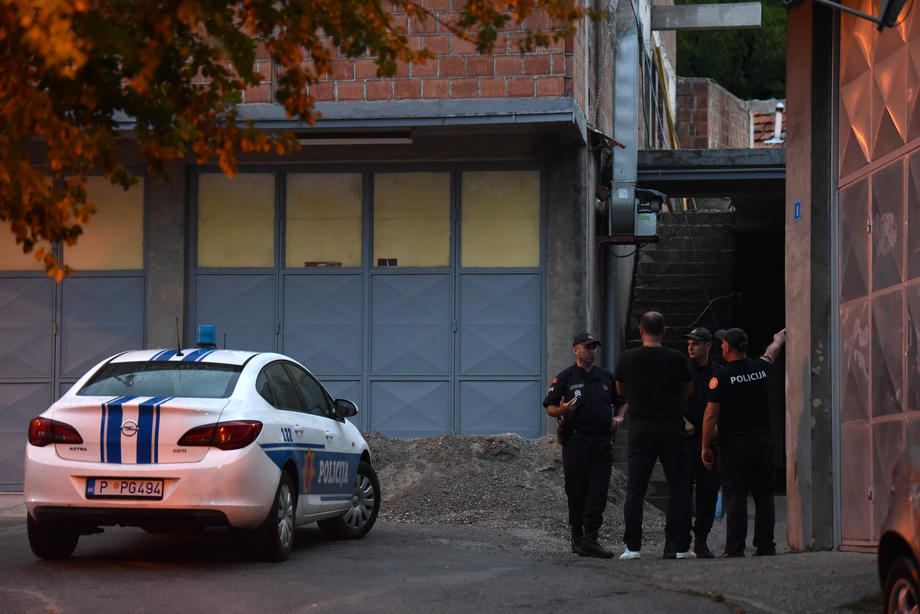 The President of Kosovo, Vjosa Osmani, on the occasion of the tragedy in the Montenegrin city of Cetinje, where yesterday one person killed ten and wounded several others, said that the Kosovo state and citizens are "together with the Montenegrin people in these moments of mourning", reported the correspondent of MIA from Pristina.

Through her Twitter page, Osmani expressed her condolences to her Montenegrin colleague, Milo Djukanovic He also wished the families of the dead and the injured a speedy recovery.

"Saddened by the news of the mass shootings in Cetinje, Montenegro. We express our condolences to President Djukanovic, to the families who lost their loved ones, and we wish the injured a speedy recovery. We stand together with the Montenegrin people in these moments of mourning," Osmani wrote.

A 34-year-old resident of Cetinje killed ten of his fellow citizens with a firearm yesterday, including two children, before he himself was killed by the police.

Due to the tragedy, Montenegro declared three days of national mourning.

Iran threatens Albania again: We will target the MEK base in Durres with a drone

GERB won the elections in Bulgaria, Boyko more convincing than Petkov and Vasilev

The votes from the general elections in BiH are being counted, Izetbegović loses

"Alfa Research": Seven parties in the next Bulgarian parliament