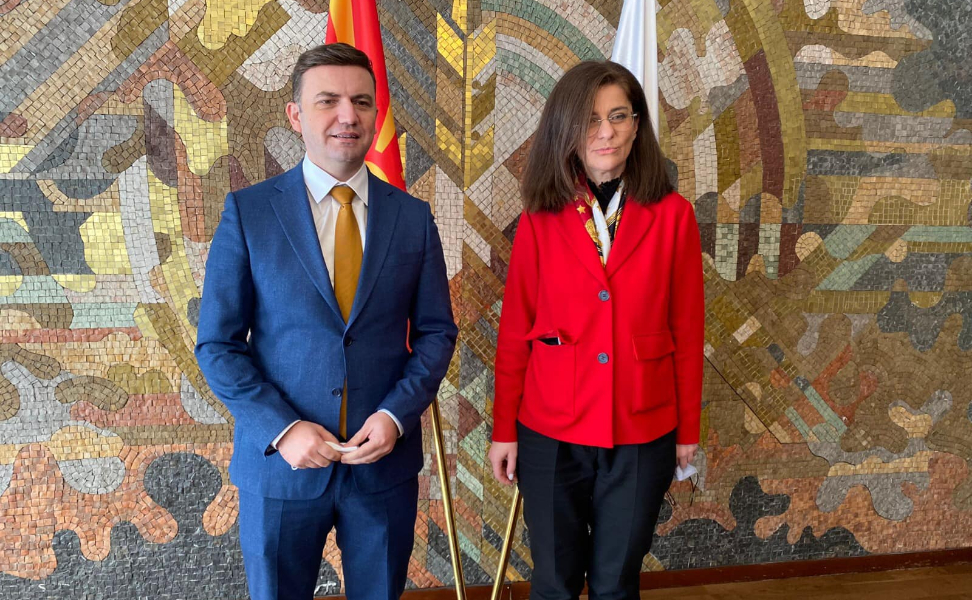 We continue constructively in finding a mutually acceptable solution with Bulgaria. The two prime ministers encouraged us to continue the talks and based on that mandate we will continue, but there is nothing new and different from what we have discussed so far. As soon as we have, we will inform you, said Foreign Minister Bujar Osmani, answering journalists' questions after the opening of the panel discussion "Road to Brussels", which is being held today in Skopje.

Two days ago, Osmani said, Prime Ministers Dimitar Kovacevski and Kiril Petkov had a meeting in Rome, where the prime ministers encouraged the two ministers and the two foreign ministries to continue the dialogue and talks to find a mutually acceptable solution and based on that encouragement they continue. .

- I can not comment on the internal dynamics in the Republic of Bulgaria. What is important for us is that we have a position here regarding those issues, which we now continue to communicate, and I hope that it will bear fruit - said Osmani.

In connection with the idea of ​​French President Emmanuel Macron on various levels of membership in the Union, Osmani said it was still a nascent initiative and there was no written document explaining the details, but that from talks with all representatives of the countries advocating the idea it was not an alternative.

- What all stakeholders involved in the development of this idea say is that it is not an alternative to the accession process in which the Western Balkan countries have entered in the last 20 years, but is a new initiative for political convergence in the EU continent. without affecting and replacing what we have here - said Osmani.

We, Osmani pointed out, should be focused on our process, in which we have gone too far in meeting the criteria and in the formal steps on the road to full membership.

Bulgarian Foreign Minister Teodora Genchovska was scheduled to pay a bilateral visit to Macedonia in late March, but the visit was postponed due to the need to go to an emergency meeting in Brussels, and then the meeting was not rescheduled because Skopje and Sofia "cooled" relations. after the opening of the Bulgarian club Vancho Mihajlov in Bitola. Since then, it has been announced that talks between the two Foreign Ministries will continue, in search of a mutually acceptable solution.