Osmani: The procession with the remains of the dead will pass through Skopje, the citizens can pay their respects 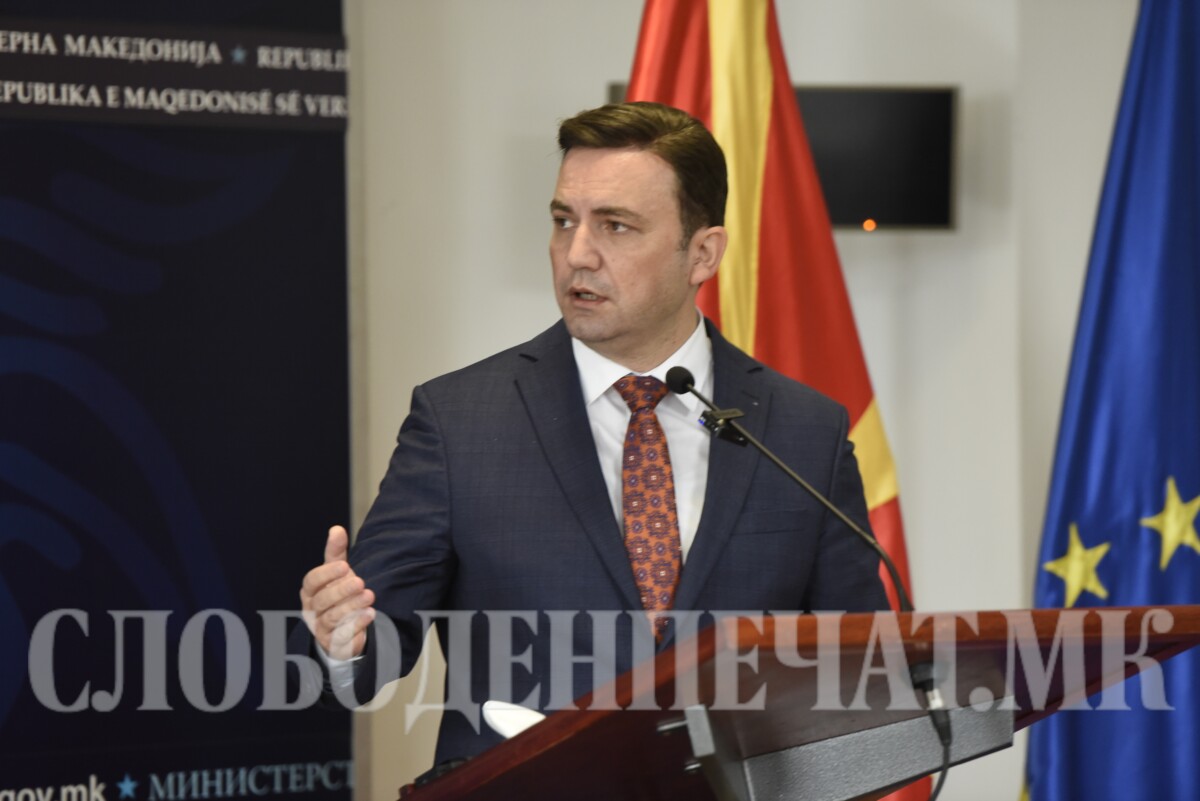 Tomorrow at 9 am, at the Skopje International Airport, the remains of 45 citizens who died in the tragic accident near Struma, Republic of Bulgaria, are expected to arrive, said the Minister of Foreign Affairs Bujar Osmani.

He informed that upon arrival, the procession will move on a predetermined path to and through the capital.

- In the period from 10 am to 13 pm, the citizens will be able to pay their last respects by laying flowers on Skenderbeg Square, as well as to follow the procession that will pass along the boulevard, next to the square, between 11 am and 12 noon, the minister said.

A video wall will be set up on the square, from where the citizens will be able to watch the whole process of arrival and movement of the procession.

Angelov: Two military planes will transport the remains of those killed in the bus accident tomorrow

PHOTO: The truck that was supposed to take the remains of the victims in the bus accident got stuck

Kaevski: In the next six months we will resolve all open issues with Bulgaria

Dr. Bekarovski: The Balkan man is stubborn, you can not encourage him with bans

Primary and secondary school classes will begin on February 1 with physical attendance, the government said

The government has reduced the quarantine: Seven days are enough, plus three days of strict protection measures

Rashkovski about the softies shared by UMS: While you are playing with my reputation, people die in traffic accidents

Kovachevski-Gear: The new energy for cooperation with Bulgaria is to be welcomed