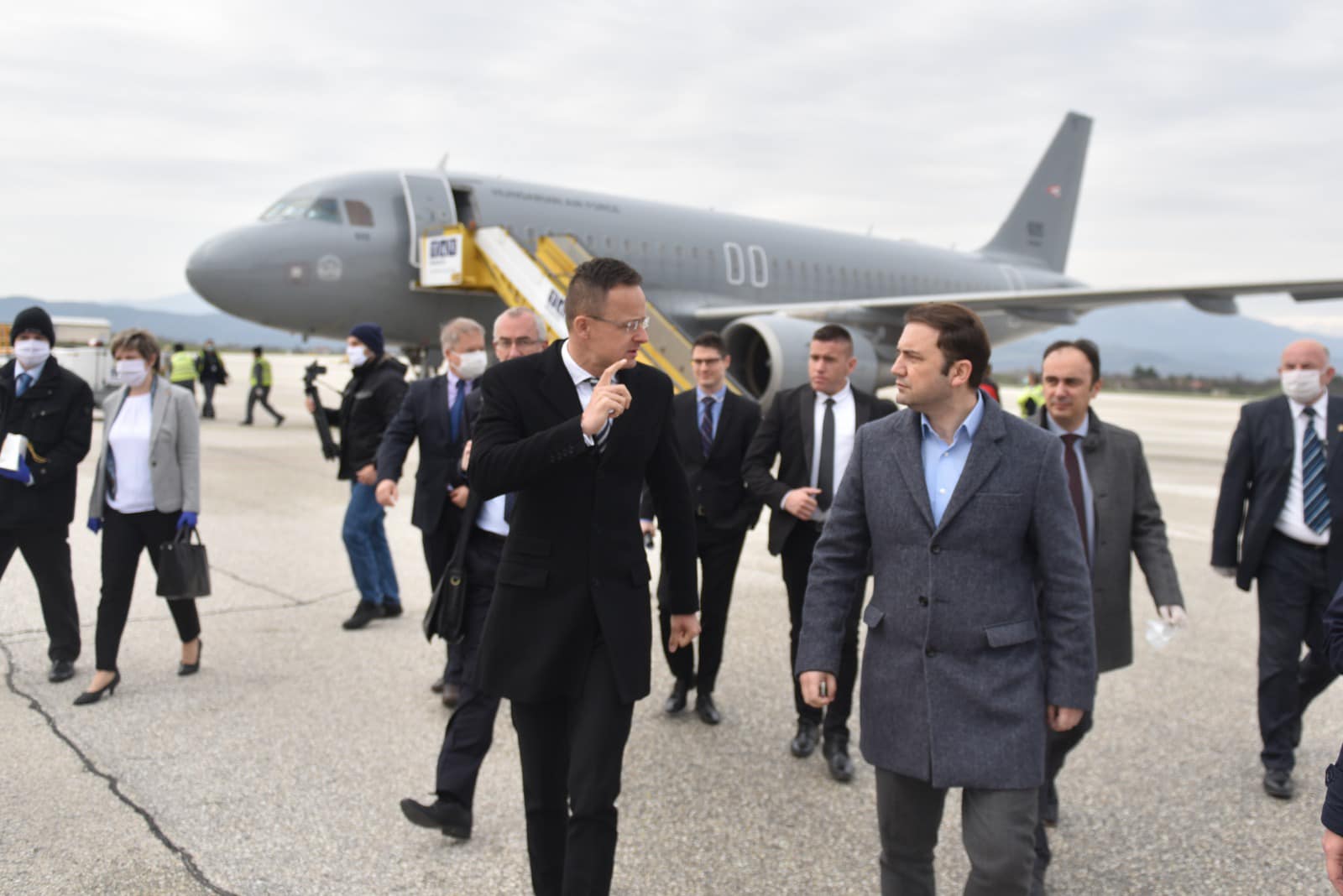 After the opening ceremony of the Honorary Consulate, the ministers will attend the Macedonian-Hungarian business forum where companies from both countries will sit at the same table, in order to deepen mutual economic cooperation.

Angelov: A helicopter went for reconnaissance in the area of ​​Pehchevo

Sunny and very warm, local torrential rain in the afternoon and at night

Zaev: A decision has been made on the crisis situation in 30 days

Five helicopters will intervene tomorrow in extinguishing the fire in Pehchevo