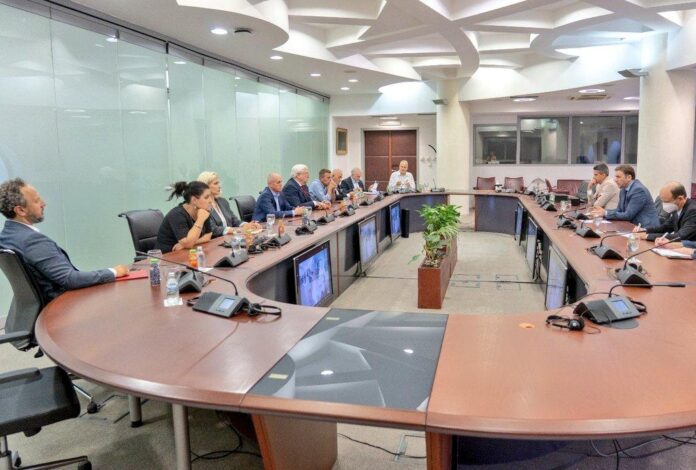 The Minister of Foreign Affairs, Bujar Osmani, today convened the Strategic Council for Foreign Policy in order to hold consultations on the EU's proposal for the start of membership negotiations for North Macedonia.

The Strategic Council is one of the pillars for the construction of the long-term foreign policy strategy of North Macedonia, in the process initiated last year by the Ministry - Reflection 2030, according to a statement from the Ministry.

"At the meeting, Osmani explained in detail the main elements of the latest proposal, which, as stated by the MFA, do not interfere with identity issues and after almost two decades of candidate status enable the well-deserved accession negotiations to be opened, according to the MFA.

"In light of the wider geopolitical implications, as a result of Russian aggression against Ukraine and the need for political stability and predictable development of our region, the continuation of our European integrations is particularly important," emphasized Osmani, the Ministry of Foreign Affairs informed in a statement.

The Ministry of Foreign Affairs points out that consultations with all relevant social stakeholders represent an important aspect of the process of making a final decision for this historical moment about the direction the state will move.