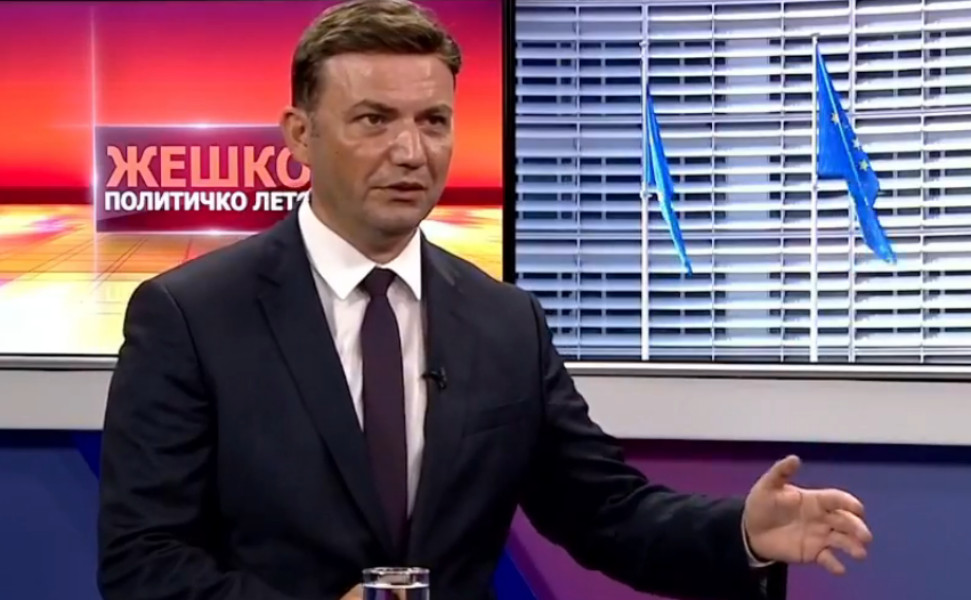 During tonight's appearance on the show "Hot Political Summer", the Minister of Foreign Affairs Bujar Osmani stated that whistling in the Macedonian language during the Peace Festival is reprehensible.

"How many such interethnic concerts have there been so far to slowly get the citizens used to it?" We need more investment in inter-ethnic relations. There are still prejudices in both major blocs. We have to work, especially with the youngest generations," said Osmani.

Taravari: If we receive an offer to join the Government, we will consider it

Happy World Contraception Day: No contraceptive is on the positive drug list