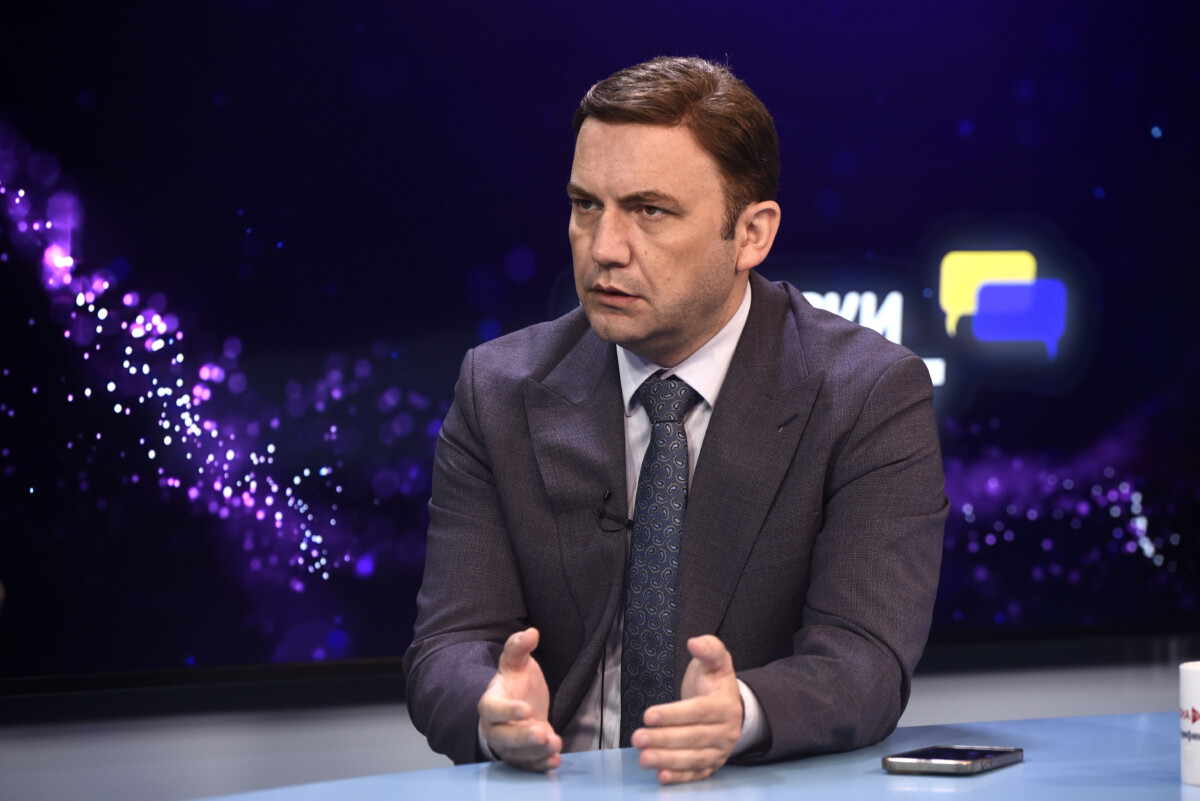 Minister of Foreign Affairs Bujar Osmani in last night's appearance on National Television, he emphasized that the French proposal and the protocol are two unrelated processes.

– The French proposal establishes the framework for membership negotiations, while the protocol is a bilateral document that regularly monitors the implementation of the agreement. They coincide in terms of time, because in part of this package of relations with the Republic of Bulgaria, in order to give consent for the European one, this agreement should be signed, however, those two documents are not interconnected, Osmani pointed out.