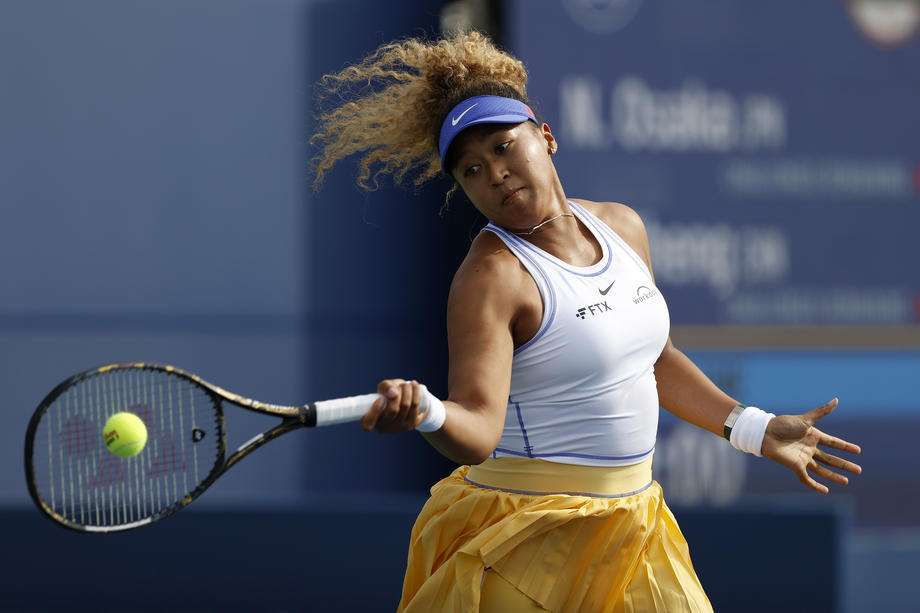 Japanese tennis player Naomi Osaka may miss the final Grand Slam tournament of the year, the US Open, which begins on August 29.

At the Masters Series 1000 tournament in Toronto, Osaka surrendered her match to Estonian Kaia Kanepi due to a back injury. At the time he surrendered the match, Osaka was losing 6:7,0, 3:XNUMX.

- My back was bothering me from the beginning. At one point, the pain was simply such that I had to give up. Congratulations to Kaya for the victory and good luck in the rest of the tournament - said Osaka.

Now her participation in the US Open is in question, and the American media doubt that she will be able to recover in the next two weeks.