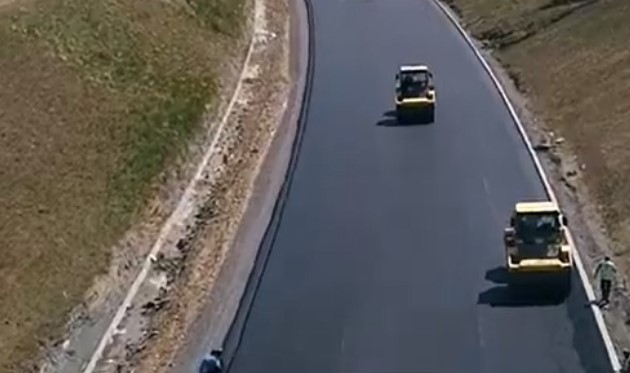 AMSM informs that on the road Kochani - Shtip, about 80-100 citizens-rice producers with 12 agricultural machines blocked the traffic lane in the direction of Shtip - Kochani near the village of Obleshevo.

The blockade will last until 15 pm.

The rice farmers say they will remain on the roads indefinitely and demand an urgent meeting with government officials. They say that they are badly affected by the new prices of fertilizers and oil and that the current purchase price is unprofitable, therefore they demand that the rice crop from the new harvest be sold at a price of 40 denars.

Producers went out for protests several times. In about two months, the new harvest should begin, so the rice growers are asking for the problem of the low purchase price to be solved sooner. This year, over 4.500 hectares have been sown with rice and a yield of about 22.000 tons of rice is expected.