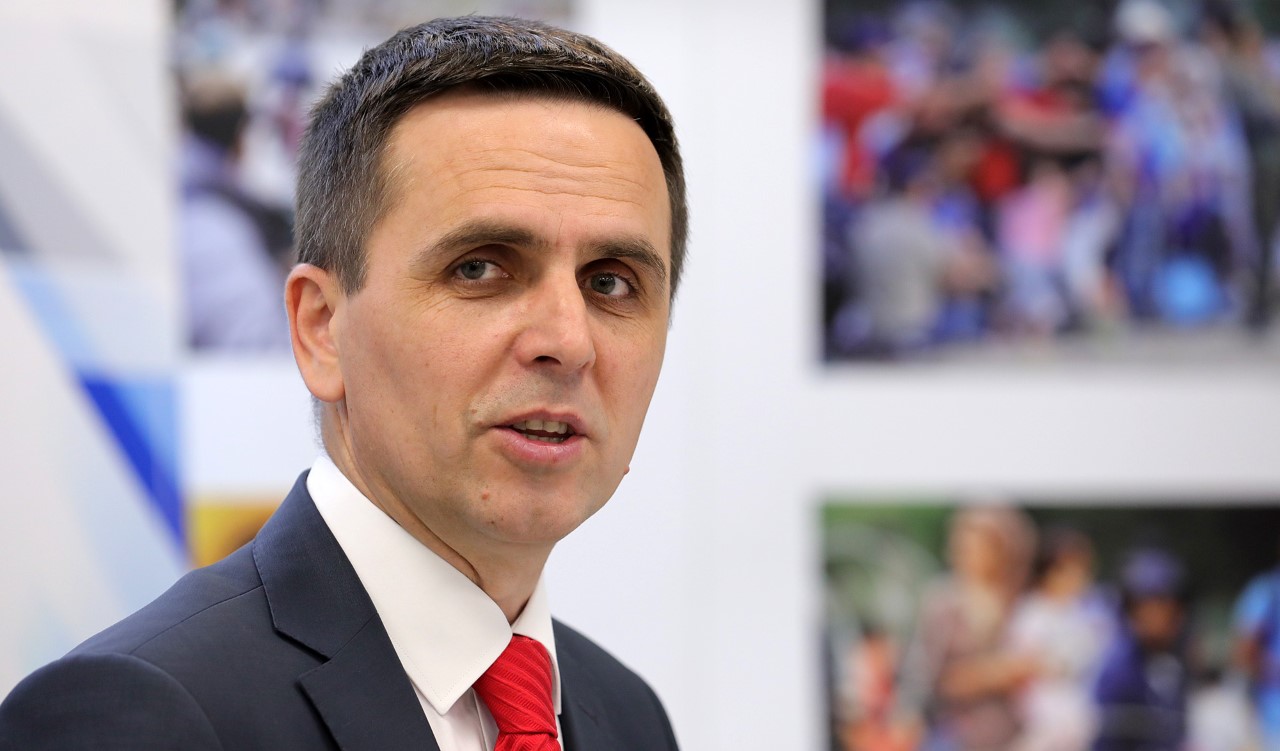 The previous mayor did not comment, her DUI party "advises" Kasami to take initiatives to the competent authorities, and local self-government experts remind that previous procedures for irresponsible and illegal use of municipal money have never yielded results.

The municipality of Tetovo is blocked by more than 430 executors, has a debt of 24 million euros and at the moment can only pay salaries to employees, because all other accounts are blocked - says Bilal Kasami, the newly elected mayor of Tetovo.

The previous mayor Teuta Arifi was not available to comment on these accusations, and her party DUI says that the new mayor should present all his suspicions for non-domestic and irresponsible work of the municipality to the competent institutions.

- Let them submit an initiative to the Anti-Corruption Commission, to the Prosecutor's Office, to the Court. To increase the credibility of the institutions and the process of such issues - said the first Deputy Prime Minister Artan Grubi from the ranks of DUI.

Katica Mihajlovic of the Association for Democratic Initiatives (ADI), an organization that has been working with municipalities for 26 years to strengthen local democracy, says illegal actions, irresponsible work and lack of accountability have accumulated municipal debts.

She says that responsibility for illegal actions in local self-government must be detected and addressed to specific individuals.

"Although in the past years the auditors entered a number of municipalities and located numerous legal violations, no concrete actions have been taken against such actions," Mihajlovic reminded.

Political scientist Blagojce Atanasoski says that in the local self-governments we have complete partisanship, which is replaced by another in each election. He doubts that Kasami will be able to deal with the problem of debt and other problems in Tetovo, because there will be obstructions from the central government.

- For three decades we have failed to build an efficient, effective and non-partisan public administration, and the case of the Municipality of Tetova is more than a glaring example of a "captured institution". Unfortunately, no matter how right the new mayor Kasami is, he will not make the Municipality of Tetovo a European municipality, but will fill it again with his party cadres - says Atanasovski for "Free Press".

VIDEO | Horror in Afghanistan: Parents sold their kidneys, and now they want the child "I will accept 200 euros"

Stoltenberg: We are ready for a conversation, but also for a conflict

"Megjashi" is against the physical presence of students in the second semester: The decision to reconsider

We will propose the Assembly to have fewer MPs, Mickoski announced

"We have a lot of coronation deaths because of the methodology," said Minister Sally