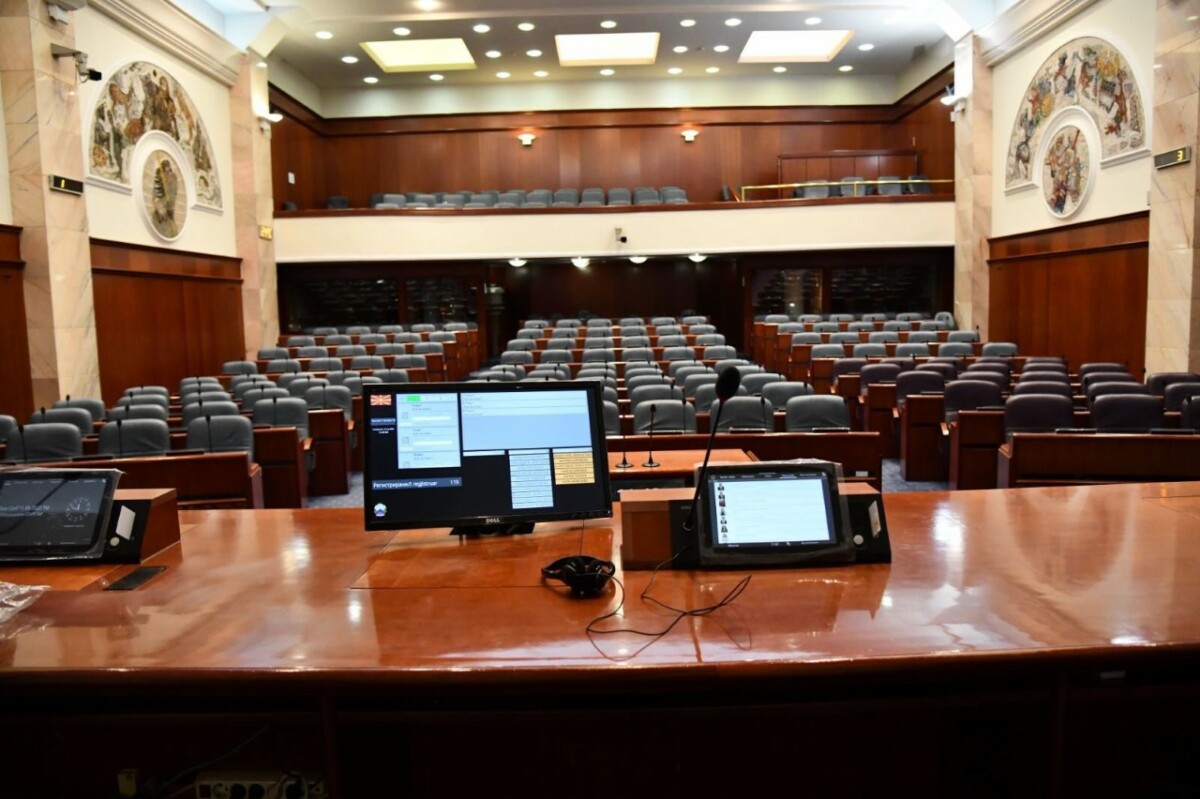 The draft-law on amending the law on labor relations, which will extend the working life of judges and prosecutors until the age of 67, reached a plenary session in the Parliament today, but the session was interrupted.

After almost all the present MPs from the opposition took the floor, which practically blocked the adoption of the amendments, the President of the Assembly Talat Xhaferi decided to adjourn the session and said that MPs would be further informed about its resumption.

"Only you know why you are in a hurry to send these retired judges and prosecutors. "I am interrupting this session, and you will be additionally informed about its continuation," the parliamentary speaker said tonight.

The draft law, proposed by the Government, envisages the temporal validity of these provisions to last up to three years in order to, as explained, to fill the vacancies in the courts and public prosecutor's offices.

Exactly for these changes, a serious incident occurred between the majority and the opposition in the Parliament yesterday, at a session of the Committee on European Affairs.

An IPSOS survey shows a low rating of the parties, most of the citizens are undecided

Three fires in Kumanovo and the surrounding area