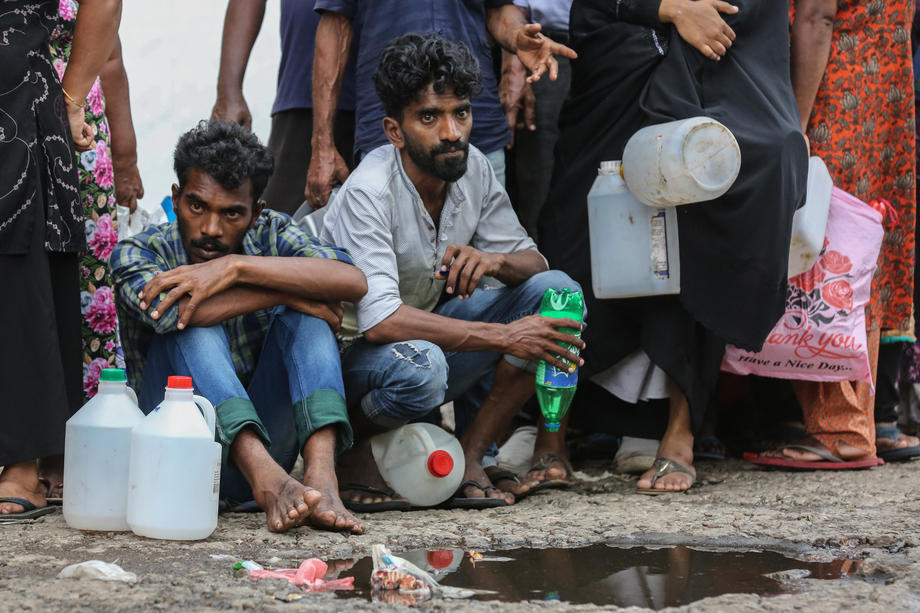 The UN World Food Program (WFP) has expressed concern over the impact of the economic crisis in Sri Lanka on the supply of food to the poorest in the country, DPA reported.

Nearly 6,3 million people – or three in 10 households – are at risk of food insecurity and in need of assistance, the WFP said in a statement, thanking Norway's contribution of the equivalent of around US$500.000 dollars.

Recent WFP surveys show that 61 percent of families are either eating less, eating less nutritious food, or even skipping meals altogether, because of the acute crisis, the report said.

An emergency program is being established to help the 3,4 million people in Sri Lanka most at risk of food insecurity and malnutrition, it added.

The island nation, south of India, with a population of about 22 million, is in the biggest economic crisis in recent decades.

Recently, the country, which has $51 billion in external debt, has run out of money to import essential goods such as fuel, medicine and cooking gas.

Borel: A new order without Russia is being sought at the Prague summit