The UN has decided to help Afghanistan 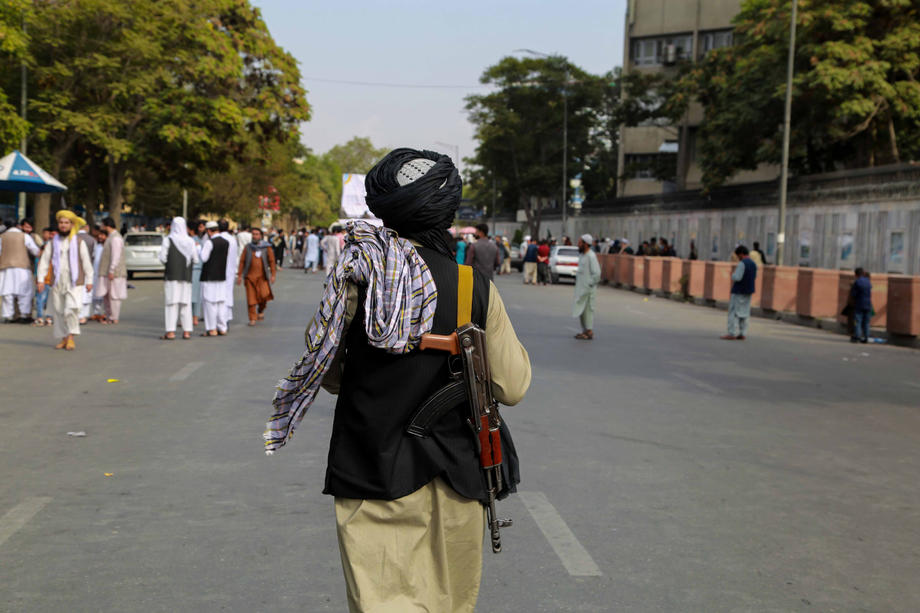 UN Security Council today unanimously adopted a resolution proposed by САД to facilitate humanitarian assistance to Afghanistan in a year, hoping the Taliban will not use the funds for themselves, transmits Reuters.

The resolution authorizes the payment of funds to provide the necessary goods and services in order to meet the basic humanitarian needs in Afghanistan, which, as stated, does not violate the sanctions imposed on Taliban-linked individuals and entities.

The adoption of this text represents the first step of the UN towards Afghanistan, where the Taliban have been in power since August and are currently not recognized by the international community.

A Taliban spokesman said in Kabul that the UN resolution was a "good step forward".

The resolution aims to reduce the risk of an influx of refugees fleeing poverty into Afghanistan's neighboring countries and to address the growing need for assistance.

"This humanitarian exemption is intended to facilitate aid to the Afghan people, but it is not a blank check for organizations violating their international obligations," said Jeffrey Delaurentis, the US ambassador to the United Nations, alluding to the Taliban.

Unlike the previous version of the text, which provided for limited exceptions to the case-by-case sanctions, which was rejected by China on Monday, this resolution covers the provision of humanitarian aid in a broader sense.

"The current situation in Afghanistan is critical and the humanitarian crisis needs to be resolved as soon as possible," said Chinese Ambassador to the UN Zhang Jun. "Humanitarian aid should not be conditional and should not be politicized," he added, dismissing any "arbitrary condition".

In an effort to ensure that aid goes to Afghans and that the Taliban will not benefit from it, the resolution calls for a re-examination of this general humanitarian aid exception after 12 months.

UN Assistant Secretary-General for Humanitarian Affairs Martin Griffiths welcomed the adoption of the resolution, which will allow some 160 humanitarian organizations in Afghanistan to respond to the country's alarming needs and alleviate the suffering of the population.

After the Taliban returned to power in mid-August, the United States froze nearly $ 9,5 billion in funds from Afghanistan's central bank, and the World Bank also cut off aid to Kabul.