UN: More than 300 civilians killed in Syria during the XNUMX-year conflict 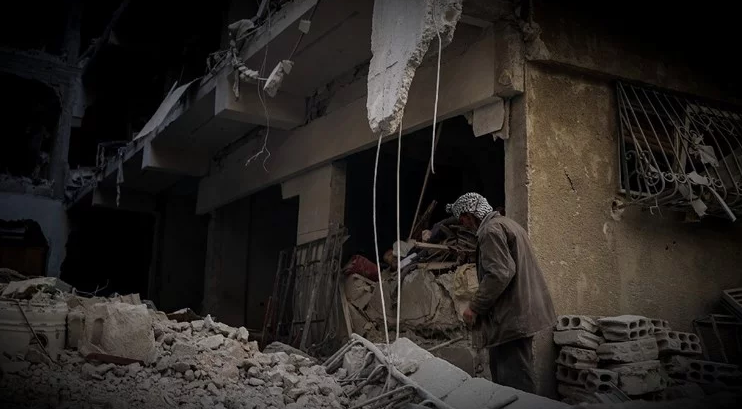 The United Nations says more than 300.000 civilians have been killed in the ten years since the conflict in Syria. According to a report by the UN Office for Human Rights, 1 civilians were killed in Syria between March 2011, 31 and March 2021, 306.887. It is estimated that tens of thousands of soldiers and members of armed groups were killed during the same period.

The number of civilians killed does not include those who were buried without the knowledge of the authorities.

- These are people killed in direct military operations. The figure does not include many, many more civilians who have died as a result of lost access to health care, food, clean water and other basic human rights, said UN High Commissioner for Human Rights Michel Bachelet.