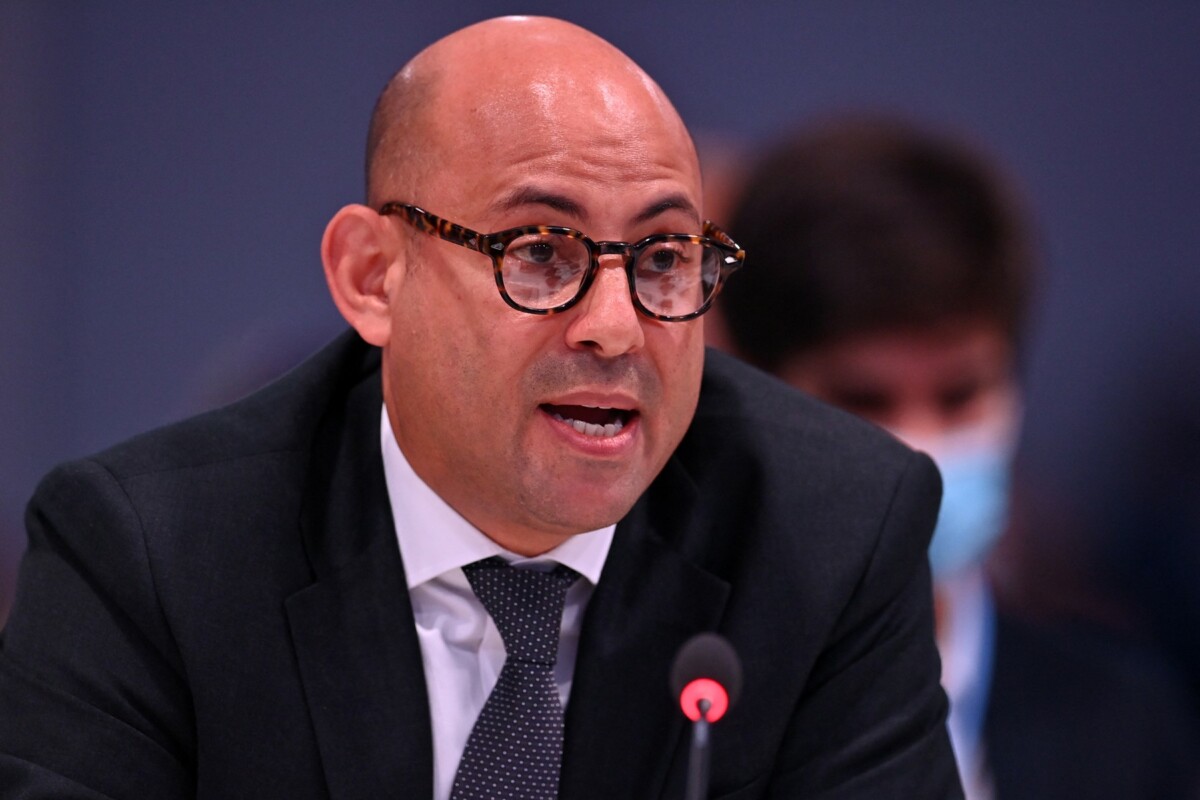 Grenada's former Minister for Climate Resilience, Simon Steele will be the new head of the UN for the climate, the UN Secretary General announced today, Antonio Guterres.

Steele will take over as executive secretary of the United Nations Framework Convention on Climate Change less than three months before the final round of negotiations at the COP27 climate meeting in Egypt.

He will replace the Mexican diplomat in this position Patricia Espinoza.

Steele served as Grenada's Minister of Climate Resilience and Environment for five years, and was previously Minister of Education and Human Resource Development.

In a statement, the United Nations called Steele "a true specialist in creating creative approaches for our shared global response to the climate crisis."