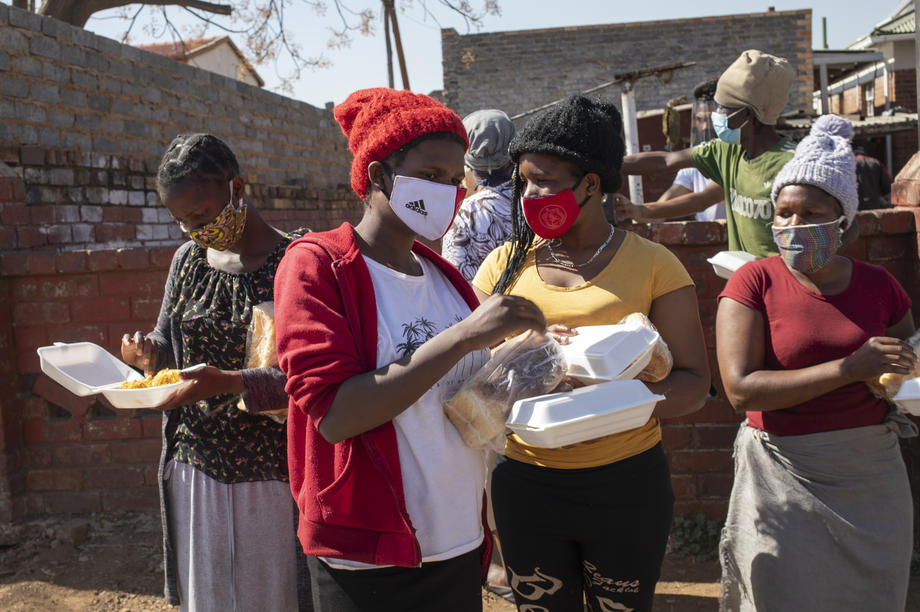 Some 2,3 billion people in the world face moderate or severe difficulties in getting enough food, which is the situation before the start of the war in Ukraine, which has caused the price of grain, fertilizer and energy to rise, according to a UN report released today. .

"The latest available evidence suggests that the number of people who cannot afford a healthy diet worldwide has increased by 112 million to almost 3,1 billion, reflecting the consequences of rising consumer food prices during the coronavirus pandemic .”

The UN has warned that the war in Ukraine, which began on February 24, is "disrupting supplies and affecting grain, fertilizer and energy prices", leading to higher prices in the first half of 2022, while more frequent and extreme climate events are also expected. thus disrupting supply chains, especially in low-income countries.

According to the report, hunger continued to increase in Africa, Asia, South America and the Caribbean in 2021, but at a slower pace than from 2019 to 2020.

"In 2021, hunger affected 278 million people in Africa, 425 million in Asia and 56,5 million in South America and the Caribbean," the statement said.

The UN's development goals call for an end to extreme poverty and hunger by 2030, but the report said projections show that eight percent of the world's population, about 670 million people, will face hunger at the end of the decade.