Is it omicron, is it delta ?: No need to save on sequencing strains 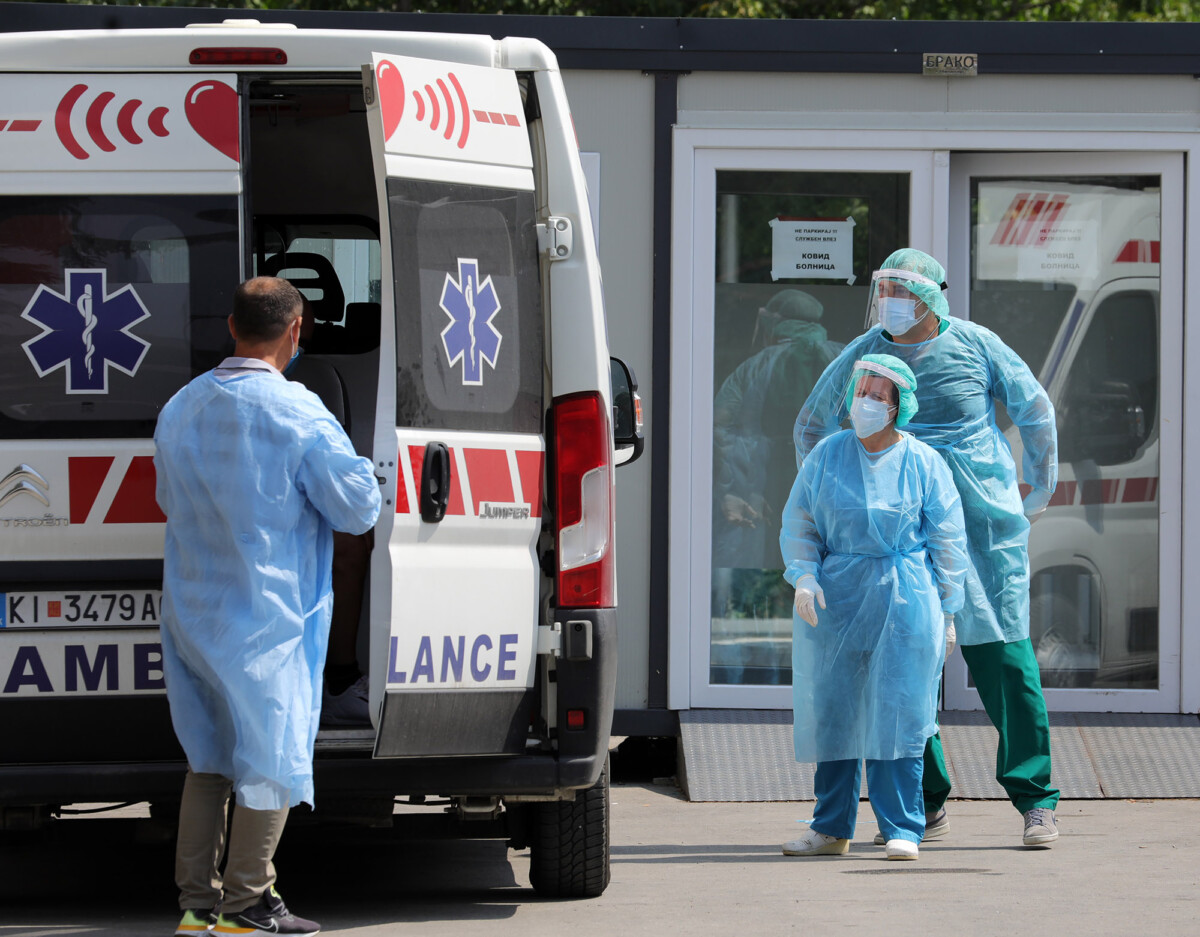 Experts note that the Macedonian health authorities have not established a quality state system for sequencing covidium samples to see which one belongs to which strain. In Macedonia, only about 150 samples of omicron have been sequenced.

There are still in the country delta and omicron coronavirus variant. This is just assumption due to the large number of deaths on a daily basis, although the mortality rate was expected to fall during the dominance of the newest strain.

The fact that no sequencing system has been introduced of a large number of specimens makes it difficult to determine national health policy, he says Dr. Zlate Mehmedovi., pointing to the importance of knowing whether someone died of covidium as a result of delta or omicron strain.

- In the world mortality has not decreased compared to the previous period. He also dies from omicron. The death toll in absolute numbers is high, because there are many infected, including people with comorbidities and the elderly. The disease can make a severe clinical picture in all ages, including young people. There was also a baby who died of covidium, he was on mechanical ventilation - explains Dr. Mehmedovic.

Other experts note that the Macedonian health authorities have not established a quality state system for sequencing covidium samples to see which one belongs to which strain. In Macedonia, only about 150 samples of omicron have been sequenced.

Professor at the Faculty of Medicine Dr. Nikola Panovski commented for "Free Press" that he expects about 70 percent of the population to be infected in the next period, after which, unless a new, more serious strain of the coronavirus develops, the coyote will grow into an endemic.

- Endemic means that the virus will be like a cold, like the flu, will not cause big problems and will not spread like a fire, and there will be less than 5 deaths a day - predicts Dr. Panovski.

Otherwise, after reducing the isolation time for asymptomatic patients from 10 to seven days, more than seven thousand patients were discharged from the "My appointment" system in just one day. The PCR test in the state laboratory of the IPH has been waiting for days, so the citizens decide on the cheaper option - to buy a test from a pharmacy and not to report as positive anywhere. In this way they avoid an official solution for isolation. If they have a milder clinical picture, they avoid sick leave and absences from work, so the virus spreads uncontrollably.

The opposition is calling for a front to overthrow the government

The police "defend" the freedom of information

Sweden and Finland are expected to apply for NATO membership today

MES and SONK have harmonized their positions, a decision is awaited from the membership of SONK for an agreement to be signed