October film salon at the Cinematheque 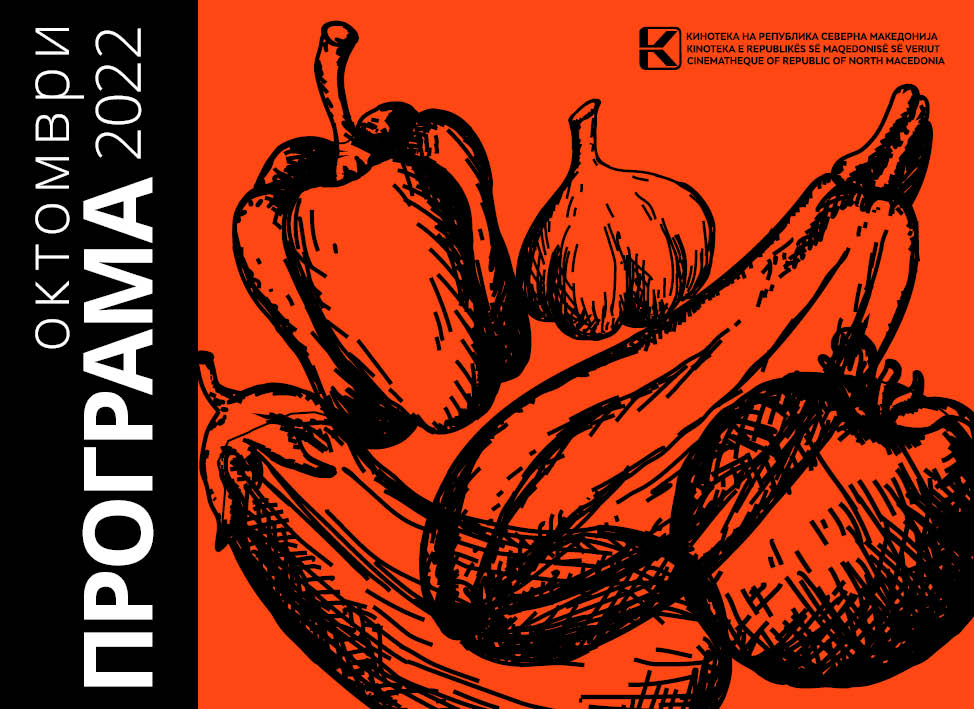 The creative team of the Cinematheque has an idea to implement the October program as a movie theater, and in a period when the temperatures outside start to drop, their movie theater will become a place for relaxation, contemplation and socialization.

The film program at the Cinematheque in the first part of October is part of two festivals: the film festival for young people "Jifoni - Macedonia" and the International Festival of Debut Films "Kinenova". Immediately after them, and in several times, the audience will have the opportunity to watch the title "After the Tambourines" (2021) by the Croatian author Stanislav Tomic.

From October 15 to 18, at 20 p.m., the cinema program includes Days of German Film. The revue of contemporary titles from German cinema begins with the film "A Man of Your Own Measure" (2021) by director Maria Schröder, followed by "Rabiye Kurnaz vs. George Bush Jr. (2022)" by one of today's most prominent auteurs, Andreas Dresen, "AEIOU: Short Alphabet of Love" (2021) by Nicolet Krebitz and "Copilot" (2021) by Ane Zora Berached.

"Pearl Ship" is a Macedonian documentary by the director Aleksandar Zikov and the screenwriter and main character in this adventure docudrama Regina Ikonomovska. On the program in October there will be another documentary from Macedonian production: "Trn" (2022) by the authors Stole Angelov and Nikola Pijamanov, a film dedicated to the actor, activist and fighter for civil rights Stojan Velkov - Trn. 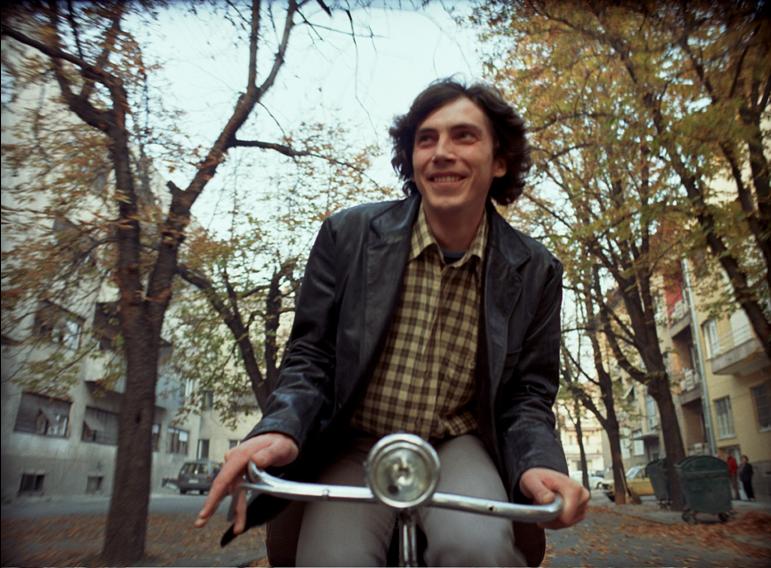 On October 20, the Cinematheque will mark the 15th anniversary of the filming of "Inverted" (2007), a feature film directed by Igor Ivanov - Izzi, based on the novel "The Navel of the World" by Venko Andonovski, who is also the co-screenwriter.

- You will have the opportunity to check whether the story of Jan Ludvik, who belongs to the lost transition generation in our society, born in communism, but witness to rudimentary capitalism, is still relevant. His anarchic attitude towards life leads him to hopeless situations in which he cannot realize himself - filmologist Stojan Sinadinov points out.

It has already become a practice to show films on the old, good and "proven" 35 mm tapes from the archives of the Cinematheque. In October, the cult title from the beginning of the nineties - "Arizona Dream" (1995) by Emir Kusturica, with Johnny Depp, Jerry Lewis, Faye Dunaway, Lily Taylor, Polina Porishkova, Vincent Gallo, will be filmed.

Also in October, the Norwegian cinema hit "The Worst Person in the World" (2021) by director Joachim Trier, whose director of photography Kasper Tuksen won the "Silver Camera 300" at the 42nd IFFK "Manaki Brothers" in Bitola for 2021. (T.D.)

(The text was published in the TV and Film Press on September 30, 2022 in the newspaper "Sloboden Pechat")

The Macedonian film "Overexposed" had its world premiere at the Cairo festival, but has been banned for public screening

VIDEO: The play "What is a thug", tonight at the Theater for Children and Youth